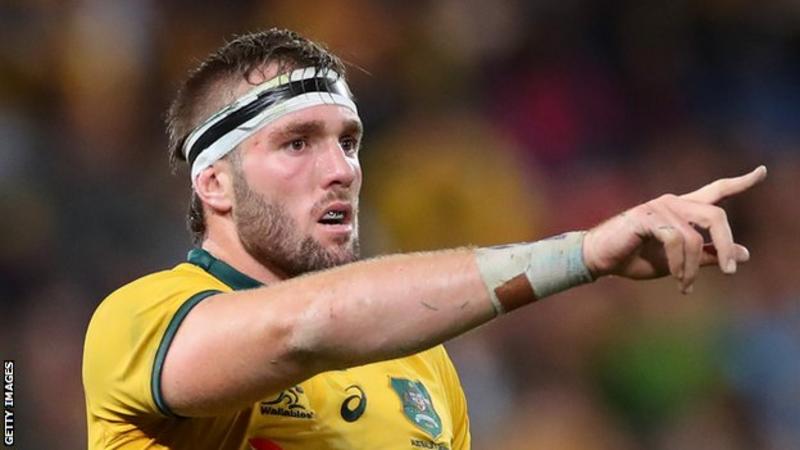 Rugby Australia and Queensland Rugby Union have released Izack Rodda, Harry Hockings and Isaac Lucas after they refused Covid-19-related pay cuts. The trio were stood down by Queensland Reds on Monday for not accepting the interim pay deals.

RA said the decision was made after the players chose to “pursue termination of their contracts” and was “effective immediately”. It comes after RA warned of A$120m losses because of coronavirus. Rugby Australia interim chief executive Rob Clarke said: “The game collectively took the difficult but necessary action to stand down over 70% of the entire rugby workforce, which equates to over 150 workers that are now receiving the JobKeeper subsidy [from the Australian government]. “At the same time, 189 professional rugby players in Australia accepted reduced pay for an interim period to enable the game to navigate this unprecedented situation. The three Queensland players elected not to accept these terms.”