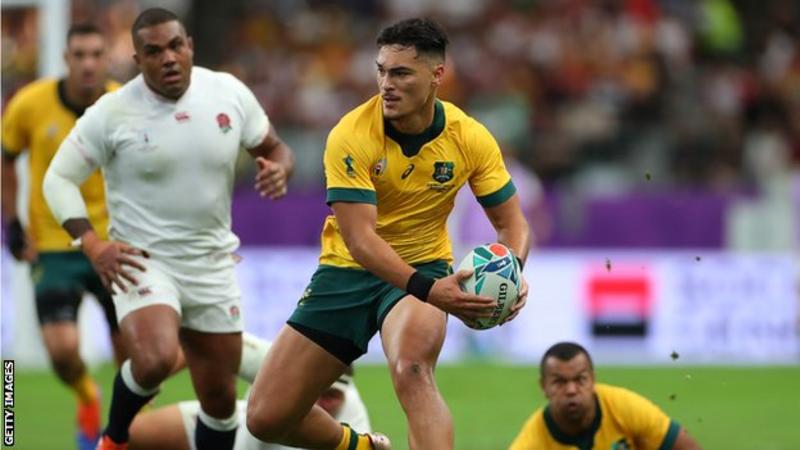 Rugby Australia (RA) will let go of a third of full-time staff to mitigate the financial impact of coronavirus. The governing body of Australian rugby union announced cuts that will lead to “the departure of 47 of its 142 full-time staff over the coming months”.

A further 30 contractors and casual workers have had their roles terminated with immediate effect. In May, RA warned of A$120m losses and released three players who refused to take pay cuts. Senior staff will take a 5% pay cut and RA’s wage bill will be reduced by A$5.5m per year. Rob Clarke, who is interim chief executive of RA following Raelene Castle’s resignation, said: “Today was an incredibly difficult day. We have delivered the news to staff this morning and told them that Rugby Australia values the contribution of each and every one of them, some of whom have given significant service to Rugby Australia and to the game over many years.”