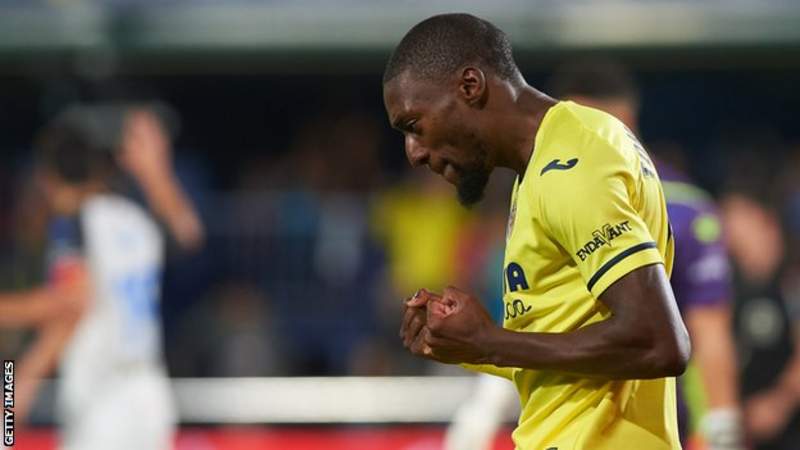 Olympique Lyonnais have signed on-loan Cameroon forward Karl Toko Ekambi from Villarreal on a four-year contract, the Ligue 1 club said on Tuesday. Lyon exercised an option to buy the player in a deal worth $12.86m plus add-ons which includes a sell-on clause of 15% of any future transfer.

Ekambi, 27, has scored twice in eight league matches since joining the club on loan in January. “Lyon is pleased to announce that it has taken up the purchase option for Ekambi from Villarreal,” the French club confirmed. Ekambi, who has played 30 times for his country, played in Ligue 1 for Angers from 2016 to 2018, winning the Prix Marc-Vivien Foe award for the best African player in the top flight. He signed for Villareal in June 2018, moving on loan to Lyon at the start of the year.