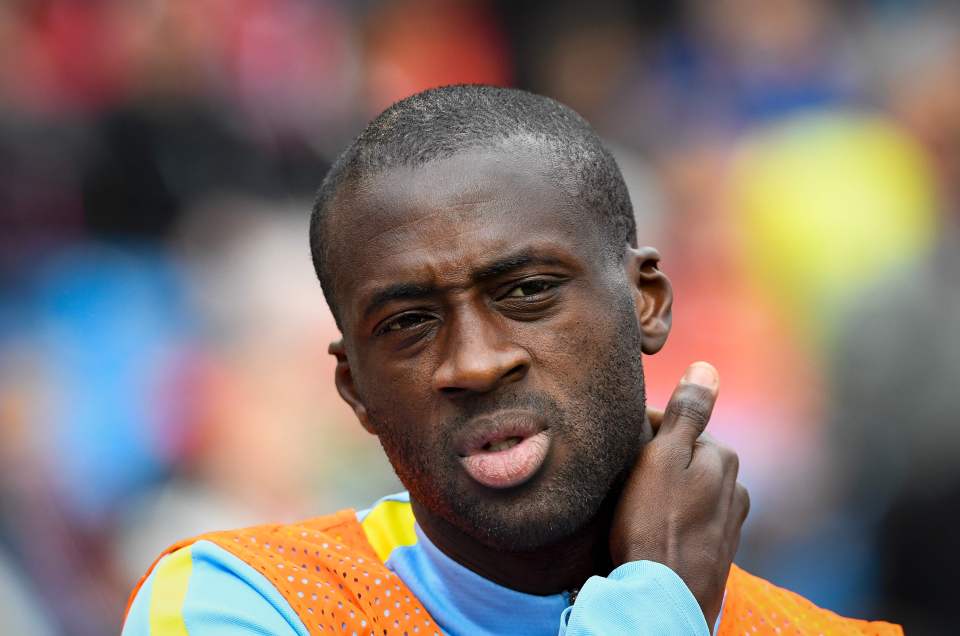 Yaya Toure’s father has begged Pep Guardiola to forgive his son and give him another chance. The Ivorian midfielder, 33, has been exiled at Manchester City after an on-going row with agent Dimitri Seluk. But dad Mory said: “I’m worried about him. It’s a problem. We ask Guardiola to come down to earth. He’s the boss. I ask him for forgiveness, to let my son do his work.” Toure has just one year left on his contract at City and is regarded as one of the club’s greatest ever players. But boss Guardiola says he will not play for the club again until Seluk apologises for comments made when the midfielder was left out of City’s Champions League squad.