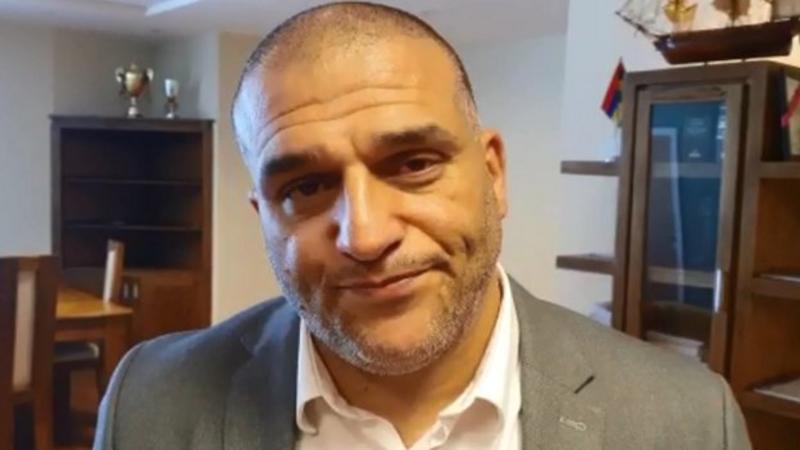 Algerian Boualem Mankour has been confirmed as Mauritius’s new coach, signing a two-year contract with the team nicknamed ‘Club M’. The Franco-Algerian technician knows Africa well, having coached Saint-Eloi Lupopo in DR Congo, KAC Kenitra (Morocco) and AS Gabès (Tunisia). The 49-year-old will now have his first experience as a national coach, having previously led DR Congo’s U17 side in 2014-2015.

His mission will be to relaunch ‘Club M’, who have already been eliminated from the race for the 2021 Africa Cup of Nations and the 2022 World Cup. “I will start by watching some games, talk with the coaches, clubs, the players in selection,” he said after a meeting with the Mauritius Sports Minister on Tuesday. “We will look for new talents – as the future is with the youth – as we start to prepare for the next two years but we already have two games against Djibouti at the end of March. “There were some errors in the past and ‘Club M’ must have a Mauritian identity. Of course, we will need the expats, who bring some level, but we must look at local players.” Mauritius is currently ranked 172nd out of 210 countries by FIFA, according to statistics published last month. The country has contested one previous Nations Cup tournament, finishing bottom of their group in 1974 after having made it through qualifying with wins against Lesotho and Tanzania.