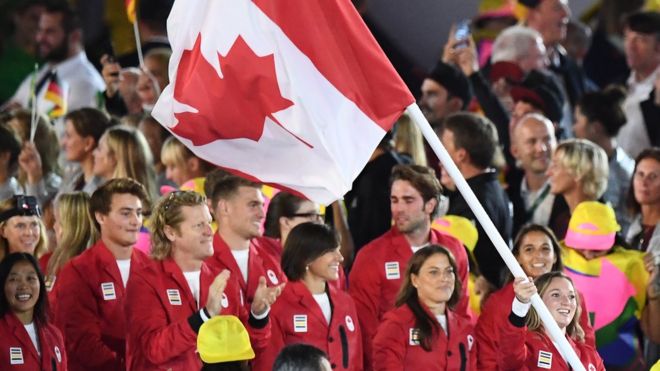 The 2020 Olympic and Paralympic Games in Tokyo have been thrown into further doubt after Canada became the first major country to withdraw. Japan’s Prime Minister, Shinzo Abe, has admitted for the first time that the games could be postponed. Australia’s team has said it is “clear” the games cannot go ahead, and told its athletes to prepare for a 2021 games.

The International Olympic Committee (IOC) is expected to decide the fate of the games in four weeks’ time. The games are currently due to begin on 24 July. Canada’s Olympic and Paralympic committee said it had taken “the difficult decision” to withdraw after consulting athletes, sports groups, and the Canadian government. It then “urgently called” on the IOC, International Paralympic Committee and World Health Organization, to postpone the games for a year. “While we recognise the inherent complexities around a postponement, nothing is more important than the health and safety of our athletes and the world community,” their statement said. The Canadians later posted a message on Twitter saying: “Postpone today. Conquer tomorrow.”