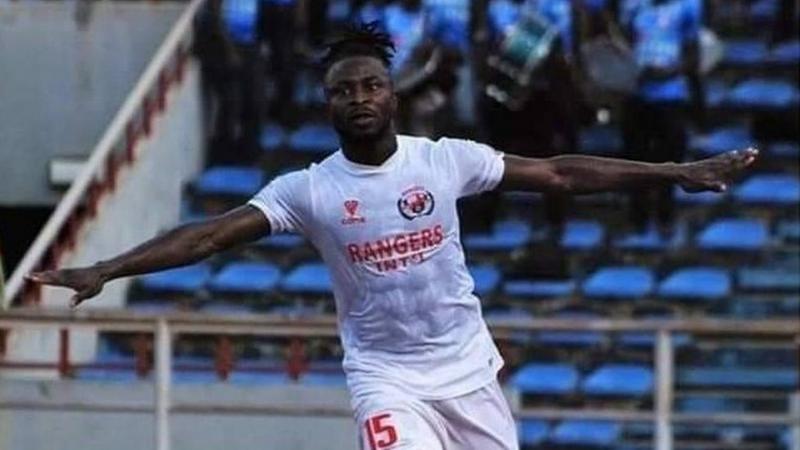 Two Nigerian footballers – international striker Ifeanyi George and Emmanuel Ogbu – have been killed in a car crash in Abudu that also claimed the life of a third person. The pair, who played for Nigerian league side Enugu Rangers, were involved in a crash on the Benin-Agbor road whilst travelling to Lagos on Sunday morning.

Super Eagles forward George, who won two caps for his country in 2017, was 26. Ogbu was a member of the club’s youth team. The car had another passenger – Eteka Gabriel, a friend of George’s – who also died. The players were returning to Lagos from Enugu following a break in the Nigeria league due to the coronavirus pandemic. “The management of Rangers International FC shall, in conjunction with the families of Ifeanyi George and Emmanuel Ogbu, pay a befitting last respect to both players,” a club statement read. “We mourn their sudden demise. It’s indeed shocking that we are talking of Ifeanyi and Emmanuel in the past tense.”