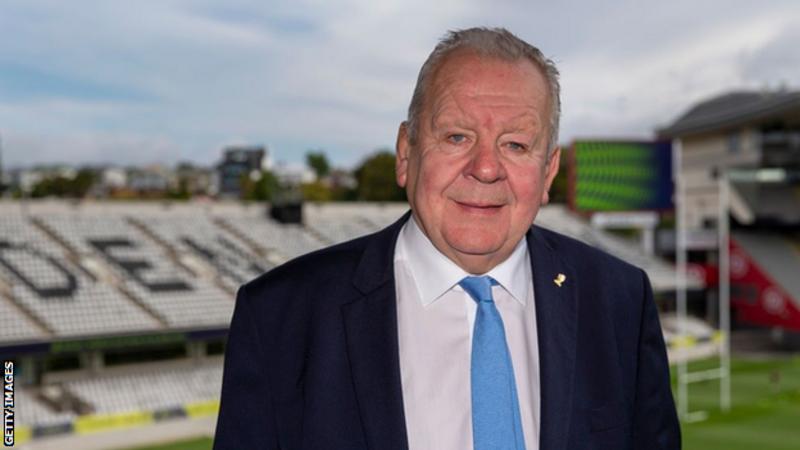 Former England captain Sir Bill Beaumont has been re-elected as the chairman of World Rugby for another four years. The 68-year-old defeated his former deputy, ex-Argentina skipper Agustin Pichot, by 28 votes to 23. French Rugby president Bernard Laporte has been elected vice-chairman.

“I am honoured to accept the mandate of the World Rugby Council to serve as the international federation’s chairman once again,” said Beaumont. “I would like to thank my union and region colleagues, members of the global rugby family and, of course, my family for their full support. “I would like to thank Gus for his friendship and support over the last four years. While we stood against each other in this campaign, we aligned in many ways, and I have the utmost respect for him. Gus is passionate about the sport and his contribution has been significant.” Beaumont was first elected president in July 2016, succeeding Bernard Lapasset. His re-election will be confirmed at World Rugby’s annual Council meeting on 12 May, after which his new term in charge will begin.