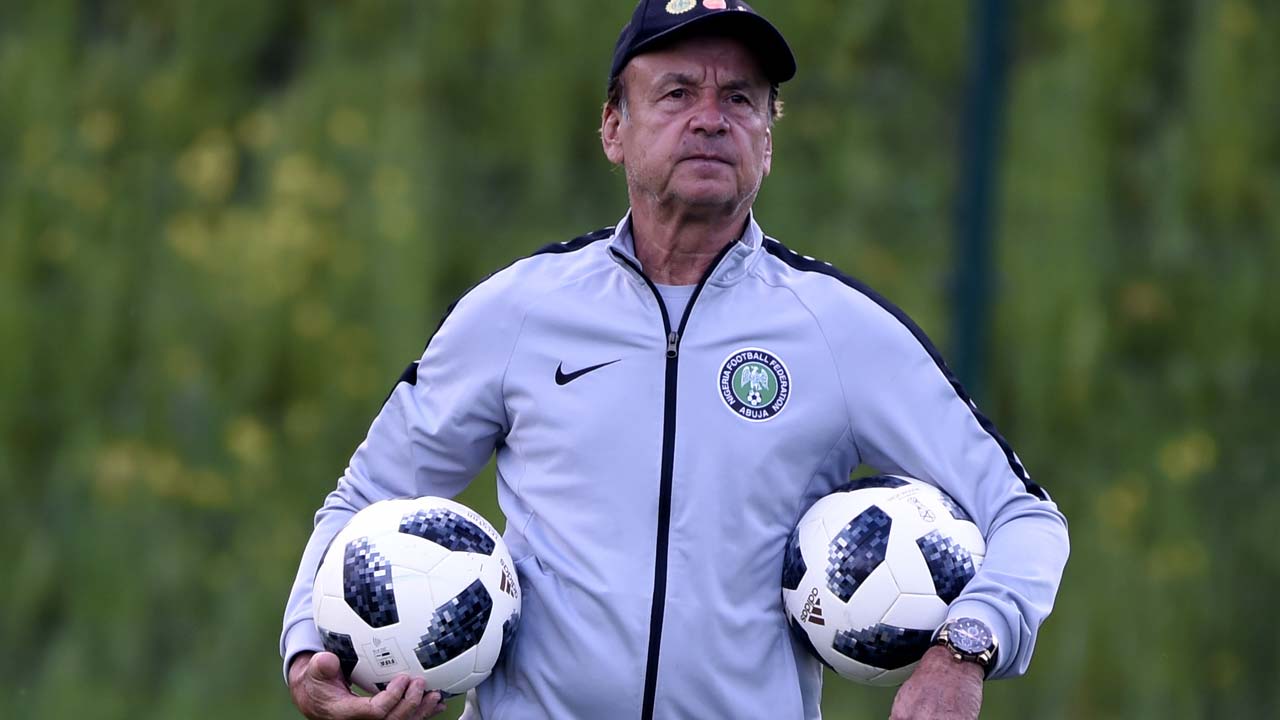 Gernot Rohr, coach of the Nigeria men’s national team, has said months-long talks between himself and the Nigeria Football Federation over the renewal of his contract have not been finalised. The German told BBC Sport Africa “we have still not taken a decision”, two weeks after a proposed contract was sent the way of the France-based coach.

Rohr was offered a new contract by the NFF mid-April after a period of uncertainty on the future of the manager, with discussions focused on the location of the manager and the inclusion of local players in his team selection. On the claims that the former Burkina Faso coach agreed to take a pay cut in his new contract and be based permanently in Nigeria, Rohr said he would “rather not comment.” “We will find as soon as a deal is finalised,” he added. However, he has taken a pay cut on the salary left on his current contract as a result of the financial implications left in the wake of the coronavirus pandemic. Rohr’s contract with the Nigeria Football Federation ends in June 2020.