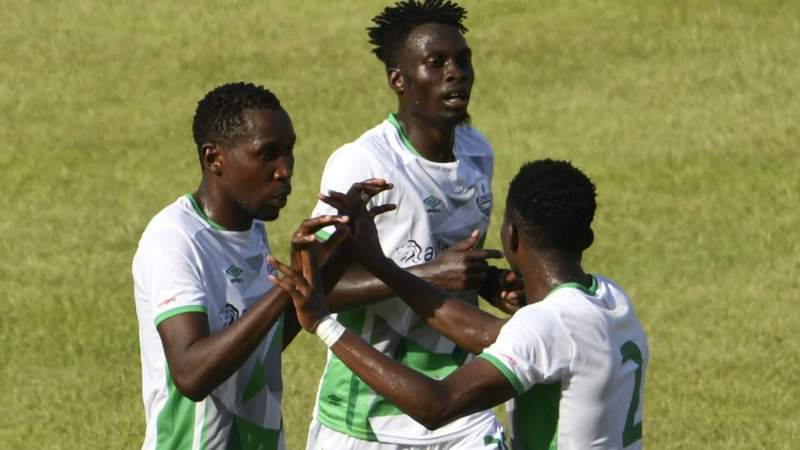 The Football Association of Zambia has confirmed to the Confederation of African Football that they intend to resume their domestic football season next month, subject to approval by health authorities in the country. CAF had set Tuesday as the date by when countries should confirm whether they will continue or stop their domestic seasons suspended to curb the spread of the covid-19.

With 10 rounds of games remaining in the main Zambian league, any of the top five sides could win the title as they are separated by a one point margin. FAZ President Andrew Kamanga has said that in such a situation the best way forward is to complete the league. “We want the champion to come out of the pitch, rather than a boardroom decision,” he said. He however said any resumption will depend on if the pandemic subsides, and it will be guided by health authorities in Zambia. “We are mindful of the corona challenge – we would not want to compromise the lives of footballers, officials or other people involved in the game. Ultimately the overriding point is there is no life worth loosing on account of football.” The Zambia Super league was suspended on 20 March, as a precaution in curbing the spread of the deadly virus. It is a very tight race with the leading pack of five separated by a margin of only one point. Forest Rangers are top on the table with 46 points from 24 games. Second placed Napsa stars have played one more game than the third, fourth and fifth teams; which means cancellation of the league would be very complicated. Even 10th placed side Zanaco have a chance of a top four finish and an opportunity to take part in continental competitions, as they have three games at hand. So far seven African countries have ended their leagues prematurely due to Covid-19.