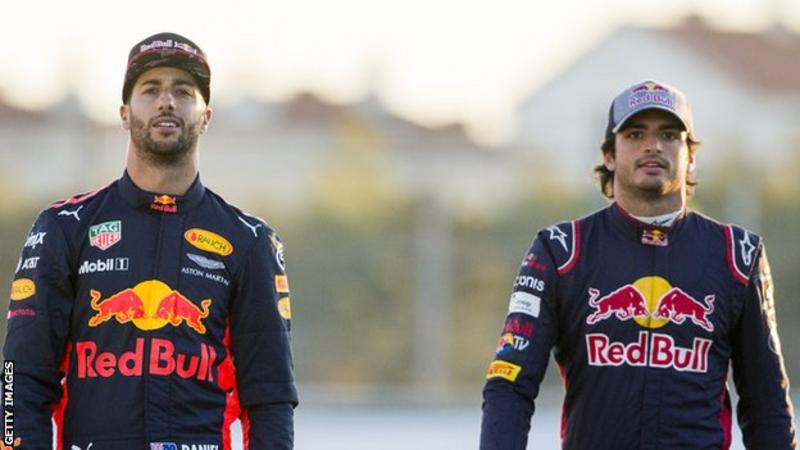 Daniel Ricciardo is to race for McLaren in 2021, taking the seat of Carlos Sainz, who will move to Ferrari. The double switch was announced by both teams on Thursday morning in a choreographed series of news releases.

Ricciardo will partner Lando Norris, while Sainz is to replace four-time champion Sebastian Vettel at Ferrari. McLaren Racing chief executive officer Zak Brown said Ricciardo brings “an exciting new dimension to the team”; Ferrari said Sainz was “the ideal fit”. Ferrari team principal Mattia Binotto added that Sainz “had proved to be very talented and has shown that he has the technical ability and the right attributes”. Vettel’s departure from Ferrari at the end of this season was confirmed on Tuesday.