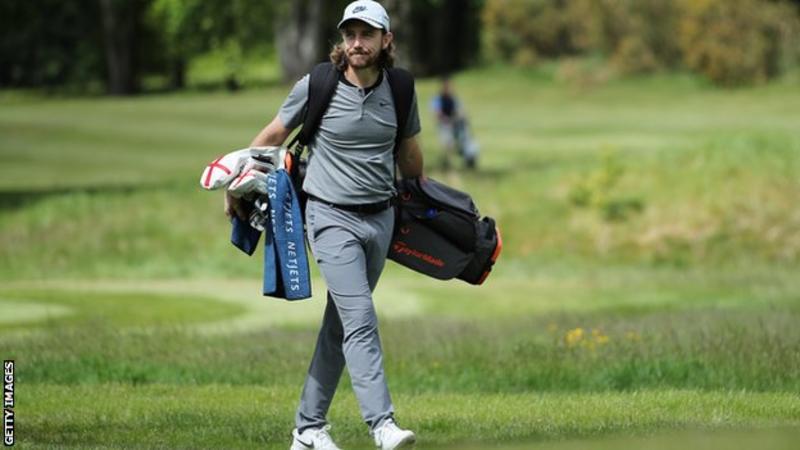 Leading professional golfers based outside the United States must quarantine in America before resuming the PGA Tour season next month. This was confirmed as the PGA Tour outlined its plans for a return to action.

There has been no play on the circuit since the abandonment of the Players Championship on 12 March. Around 25 players eligible to play the Charles Schwab Colonial event in Texas, which will be held between 11-14 June, are currently living outside the US. Those players include Tommy Fleetwood, Francesco Molinari and Matthew Fitzpatrick. They need to adhere to American rules requiring 14 days’ quarantine after arriving in the country. “That is currently in place,” said PGA Tour administrator Andy Levinson. “It is likely to continue, and so it is imperative that those constituents that need to come back in the United States do so at least two weeks prior to our return to competition.”