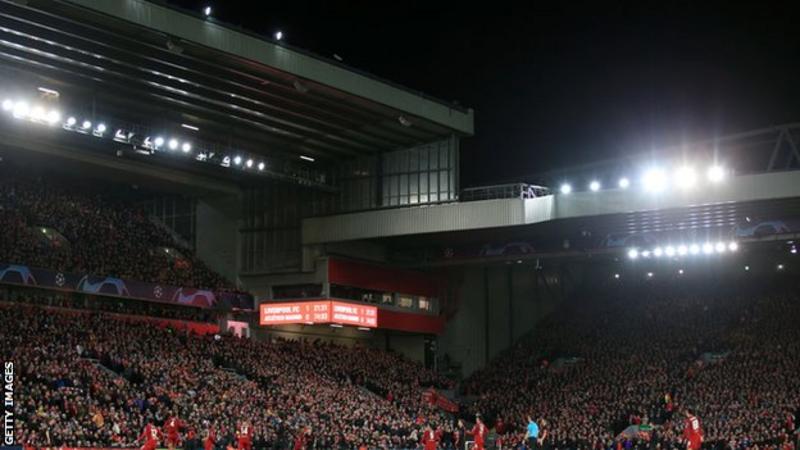 UEFA president Aleksander Cerefin says it has a “concrete plan” for finishing the European season “in August”. Speculations emerged last month that the Champions League and Europa League are likely to be played in that month. The quarter-finals and semi-finals are expected to be played over two legs.

The head of European football’s governing body told BeIN Sports: “As things look now, I’m sure that we can finish the European season and this means UEFA competition.” Cerefin said the games will “have to be played without spectators” but hopes the “majority” of domestic leagues will complete the season. The Champions League, Europa League and Premier League were suspended on 13 March because of the coronavirus pandemic. The Premier League has nine rounds of fixtures remaining, while Paris St-Germain were awarded the Ligue 1 title after the French government cancelled the 2019-20 sporting season. The German Bundesliga returned behind closed doors on 16 May and Spain’s La Liga hopes to do the same in June after players returned to training. Cerefin said leagues which do not complete the season “will still have to play qualifiers if they want to participate in UEFA competition” next season. He added: “Only sporting reasons can be the formula for qualifying for the Champions League and Europa League.” Euro 2020, due to take place from 12 June to 12 July this summer, will now run from 11 June to 11 July next year after a decision to postpone in March. Both semi-finals and the final are due to be held at London’s Wembley Stadium with 11 other host cities: Amsterdam, Baku, Bilbao, Bucharest, Budapest, Copenhagen, Dublin, Glasgow, Munich, Rome and St Petersburg. Cerefin said the idea is to “stay in the same cities” for the tournament in 2021 and UEFA has had “conversations with nine” of those host cities. “With three cities, we have some issues. So we will discuss further, and in principle, we will do it in 12 cities. But if not, we are ready to do it in 10, nine or eight,” he added.