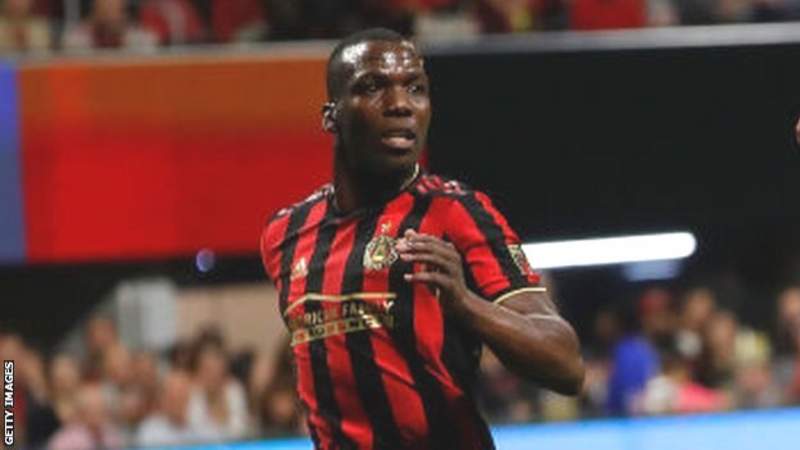 Paul Pogba’s older brother Florentin Pogba has joined Sochaux in the French second division, the club said on Monday. The 29-year old defender has agreed a three-year deal to return to French football, the club added.

Florentin was born in Conakry but played for France at youth level before becoming a Guinean international. He has been a free agent since MLS outfit Atlanta United released him late last year. Florentin began his youth career at Celta Vigo in Spain and went on to have senior stints at Sedan and Saint-Etienne in France as well as Genclerbirligi in Turkey. Sochaux were 14th in Ligue 2 when competition was halted in mid-March by the coronavirus pandemic.