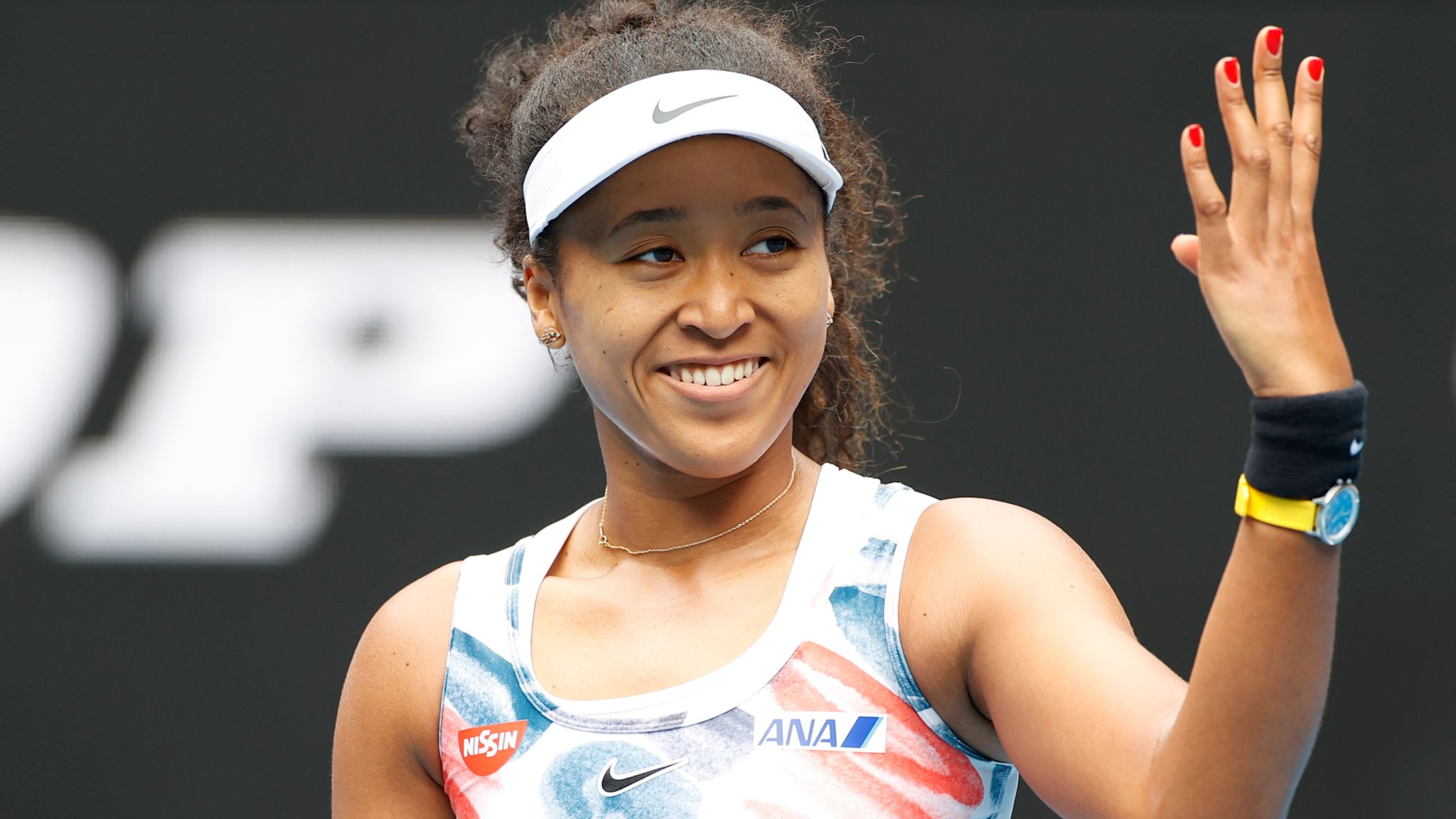 Japanese tennis star Naomi Osaka has become the world’s highest-paid female athlete, displacing US rival Serena Williams at the top of the list. According to Forbes magazine, Osaka, 22, a two-time Grand Slam champion, made £30.7m in prize money and endorsements over the past 12 months.

That was £1.15m more than the amount earned by 38-year-old Williams. Both shattered the previous single-year earnings record of £24.4m set in 2015 by Russia’s Maria Sharapova. Since Forbes began tracking women athletes’ income in 1990, tennis players have topped the annual list every year. Osaka, whose father was born in Haiti and whose mother is Japanese, is 29th on the 2020 Forbes list of the world’s 100 top-paid athletes, four spots ahead of Williams, the winner of 23 Grand Slam singles titles. The complete Forbes list, due to be released next week, has not featured two women since 2016, the magazine says. The pair met in the 2018 US Open final with Osaka winning her first Grand Slam title in a highly controversial match in which Williams was given three code violations by the umpire.