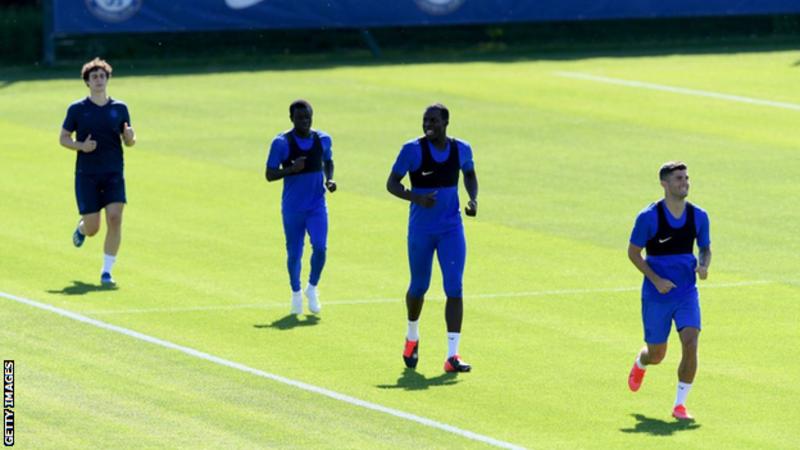 Chelsea will allow N’Golo Kante to stay away from training because of coronavirus fears – even if it means missing the rest of the season. The French midfielder, 29, returned to limited training on Tuesday at the club’s Cobham base. But he has since decided to train at home, a move supported by Chelsea.

Kante caused concern among team-mates in 2018 when he fainted after a training session; his brother died of a heart attack the same year. According to the Office for National Statistics, black men and women are nearly twice as likely die from coronavirus than white people in England and Wales. Kante’s decision follows a similar stance taken by Watford captain Troy Deeney. On Tuesday, it was announced that there had been six positive tests across three Premier League clubs, including one from Watford defender Adrian Mariappa. Chelsea do not know when the World Cup winner plans to return to training, which began this week in small groups with social distancing measures in place. But they recognise Kante has genuine concerns and while Cobham has been made as safe as possible, no pressure has been applied to the former Leicester player to reverse his decision.