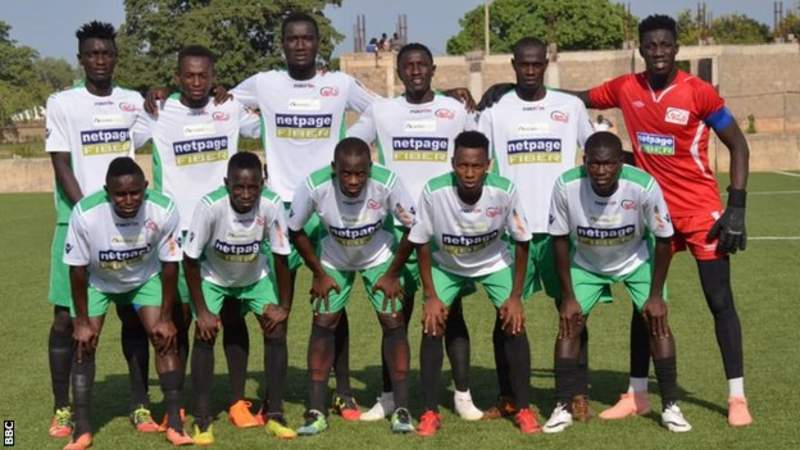 The Gambia has become the latest African football federation to declare its domestic league season “null and void” because of the coronavirus pandemic. In a statement on its website, the Gambian federation (GFF) confirmed its decision, saying there would be “no winners, no promotions and relegation.”

Real De Banjul FC who were top of the table and Gambia Armed Forces FC who were second, will represent the Gambia in the African Champions League and Confederation Cup respectively. The GFF said it would provide financial support to clubs from the Covid-19 Relief Fund while “urgent and necessary steps would be taken to improve the conditions of the football fields.” The Gambia’s decision comes just a day after both Uganda and South Sudan also cancelled their seasons because of the crisis.