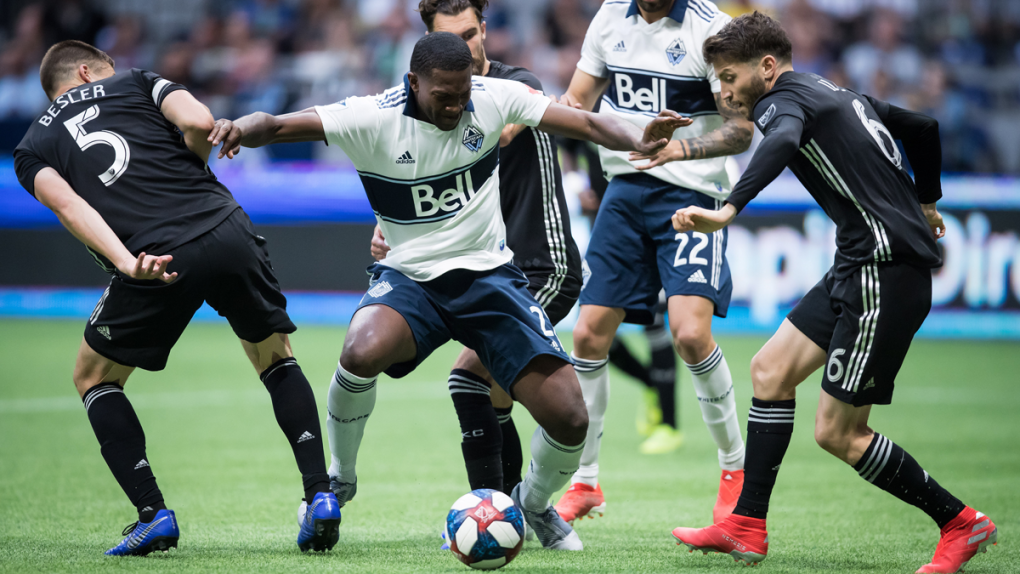 Major League Soccer will return to action at Florida’s Disney World Resort on 8 July with a month-long tournament. The MLS season was suspended in March after two rounds of fixtures because of the coronavirus outbreak.

All 26 MLS clubs are set to play in the competition behind closed doors, with points from group-stage games counting towards normal league standings. The tournament, which ends on 11 August, also offers a qualification spot for the CONCACAF Champions League. Earlier in June the NBA announced it was set to play the rest of the basketball season at the same resort in Orlando. “The opportunity to have all 26 clubs in a controlled environment enables us to help protect the health of our players, coaches and staff as we return to play,” said MLS commissioner Don Garber. Garber also said MLS intended to address issues of racial equality following the death of George Floyd, and the Black Lives Matter protests which have since taken place around the world. “We also recognise that the death of George Floyd and others has focused our country on issues of racial injustice, inequality and violence against black men and women,” he said.