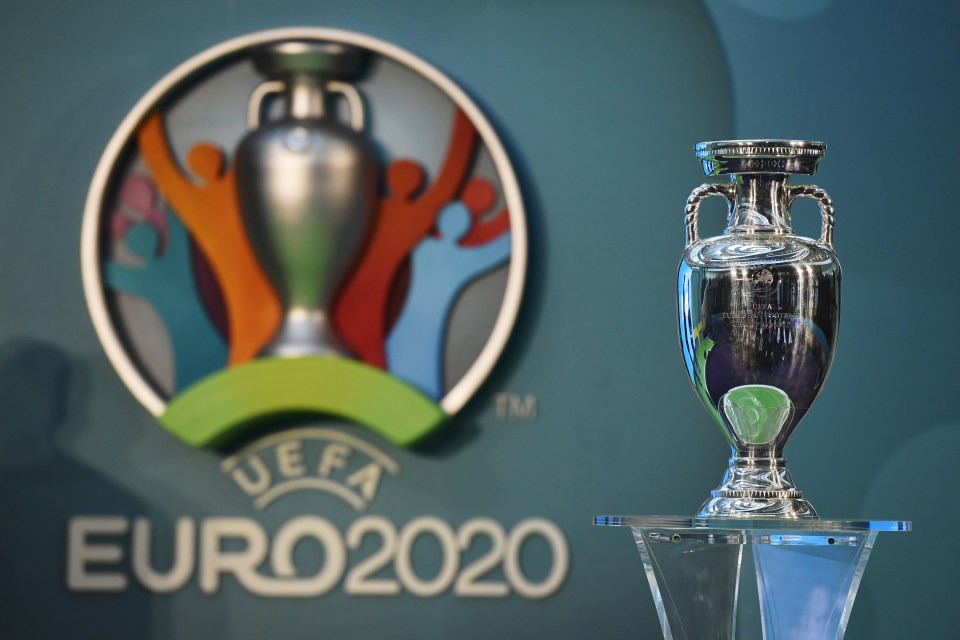 The newly elected UEFA president, Aleksander Ceferin, is in London to launch the countdown to Euro 2020. To mark the 60th anniversary of the competition, games will be played across 13 cities with both semi-finals and the final held at Wembley, London. A further 12 cities in 12 different countries will also host games, with Munich (Germany), Baku (Azerbaijan), Saint Petersburg (Russia) and Rome (Italy) having a quarter-final and three group stage game. Furthermore, Copenhagen (Denmark), Bucharest (Romania), Amsterdam (Netherlands), Dublin (Ireland), Bilbao (Spain), Budapest (Hungary), Brussels (Belgium) and Glasgow (Scotland) will all hold a round of 16 tie and three group games. Ceferin added: “There is great pleasure in being able to bring Euro 2020 to so many countries and cities, to see football acting as a bridge between nations, and to carry the competition closer to the fans, who are the essential lifeblood of the game.” 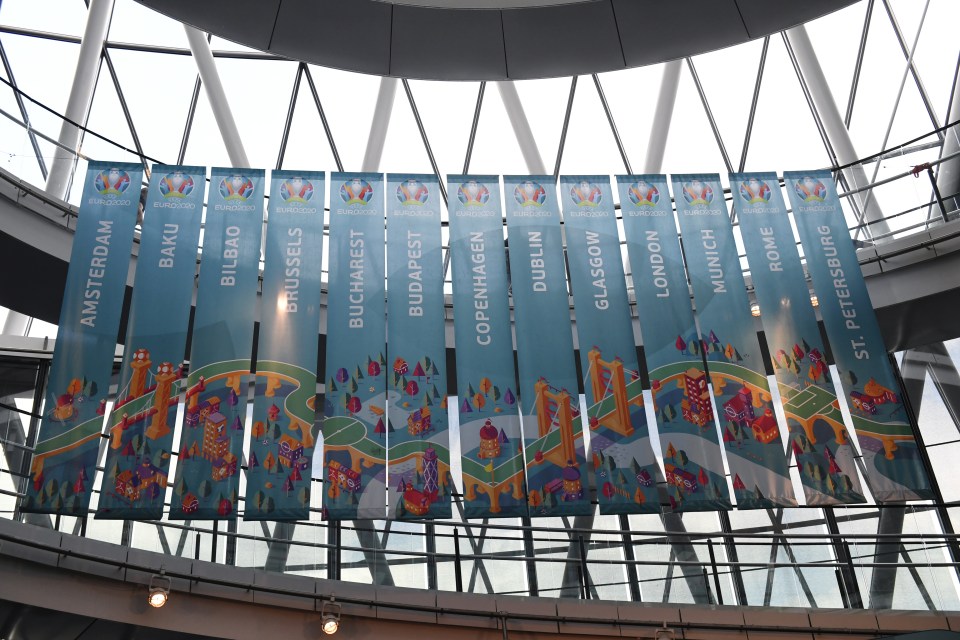