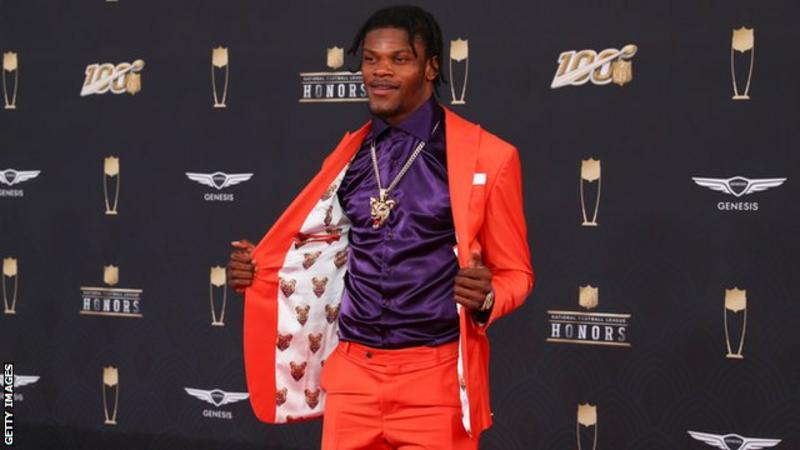 Baltimore Ravens quarterback Lamar Jackson has been named the NFL’s most valuable player for the 2019 season at the league’s pre-Super Bowl awards in Miami. Jackson, 23, was in sensational form throughout the regular season, setting an NFL record for rushing yards for a quarterback as the Ravens won their division. The Ravens entered the play-offs with the best record in the NFL (14-2) but they were shocked by Tennessee in the divisional round last month.

END_OF_DOCUMENT_TOKEN_TO_BE_REPLACED 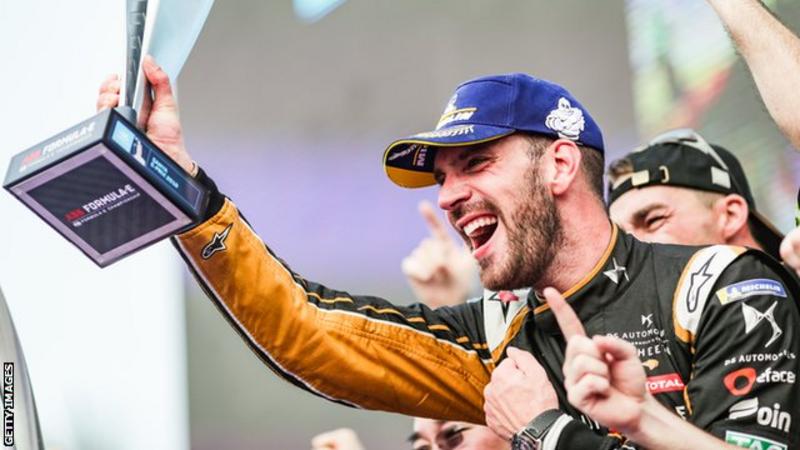 The all-electric Formula E Championship has called off next month’s race in China amid the coronavirus outbreak. The sixth race of the 2019-20 season was due to be held in Sanya – around 1,000 miles from the centre of the outbreak in Wuhan – on 21 March. Series organisers acted after the World Health Organisation declared coronavirus a global emergency. Formula E said it was looking at the viability of postponing the event until a later date. More than 300 people have died in the outbreak so far and more than 14,000 have been infected.