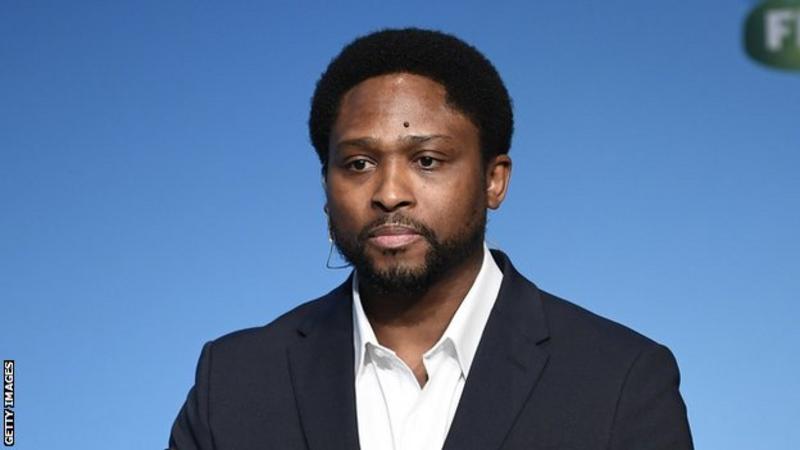 Former Chelsea defender Celestine Babayaro has said that while he welcomes ex-players being involved in Nigeria coaching set-up he questions Joseph Yobo’s credentials. His comments come after his former international team-mate and ex-Everton star Yobo was appointed as assistant coach of the Super Eagles two weeks ago. Babayaro, who won an Olympic gold medal with Nigeria at the 1996 Olympics in Atlanta, said any such appointment must be backed by requisite qualifications. The duo were in the Nigeria squad at both the 2002 World Cup and two years later at the Africa Cup of Nations in Tunisia.

END_OF_DOCUMENT_TOKEN_TO_BE_REPLACED

Five-time Grand Slam champion Maria Sharapova is “saying goodbye” to tennis at the age of 32. In an article written for Vogue and Vanity Fair, Sharapova said her body “had become a distraction” after a struggle with shoulder injuries. The Russian won her first Grand Slam at Wimbledon in 2004 aged 17 and completed the career slam – all four major titles – by winning the French Open in 2012. In 2016, she served a 15-month ban after testing positive for meldonium.

END_OF_DOCUMENT_TOKEN_TO_BE_REPLACED 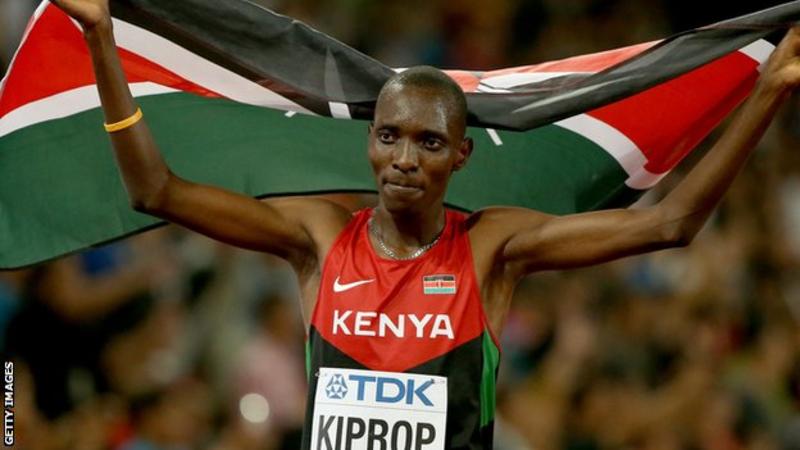 Former Olympic 1500m champion and three-time world champion Asbel Kiprop says he is turning his back on athletics to try motorsport. Kiprop won gold at the Beijing Olympics in 2008 but is serving a four-year doping ban imposed in April 2019.

END_OF_DOCUMENT_TOKEN_TO_BE_REPLACED 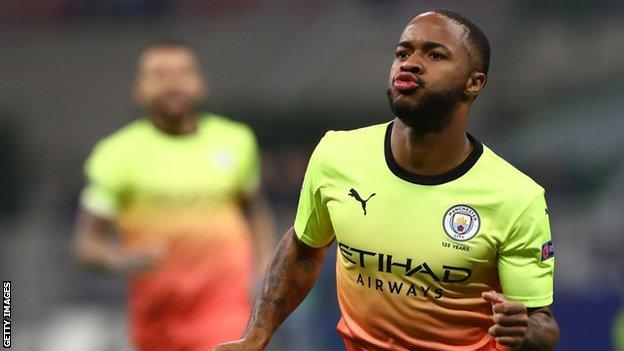 Manchester City winger Raheem Sterling has been cleared to play in the Champions League last-16 tie against Real Madrid on Wednesday. Manager Pep Guardiola confirmed the news at his media conference ahead of the game at the Bernabeu. The England forward has been out since suffering a hamstring injury in the 2-0 defeat to Tottenham on February 2 but is in line to return in Spain. Guardiola said: “Raheem is fit. His physical condition and regeneration is amazing. He said he could have played against West Ham and Leicester but the doctor said it was too soon. But that was a good sign.”

END_OF_DOCUMENT_TOKEN_TO_BE_REPLACED 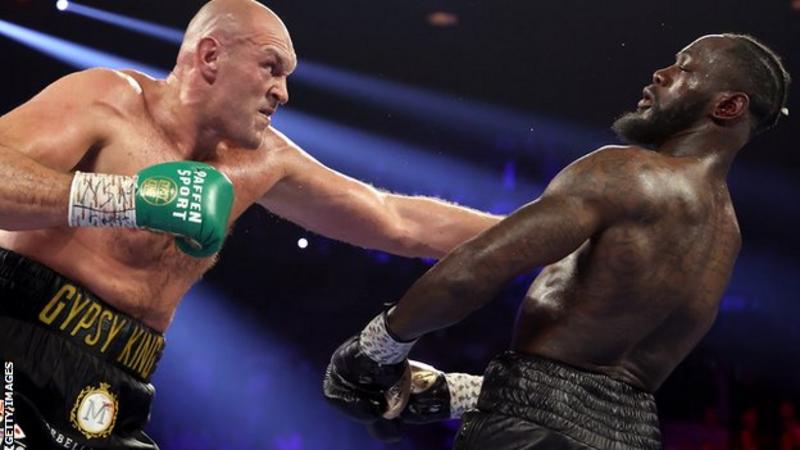 Tyson Fury’s promoter Frank Warren says he would be “disappointed” if Deontay Wilder exercised his option for a world heavyweight title rematch. Wilder was stopped by the Briton on Saturday in Las Vegas, but a clause in the contract for that fight allows him another bout. The American has indicated he will take the fight, but Warren wants Fury’s next opponent to be Anthony Joshua. “I prefer to go straight to Joshua, but that is the contract,” he said.

END_OF_DOCUMENT_TOKEN_TO_BE_REPLACED

Dillian Whyte has rubbished Deontay Wilder’s complaints about the Tyson Fury defeat, but still wants to settle his feud with the American, even without the WBC title. The south Londoner was denied the opportunity to inflict a first defeat on Wilder, who suffered a seventh-round stoppage loss to Fury at the weekend that ended his WBC title reign. Wilder later suggested that his extravagant ring walk outfit was too heavy and weakened his legs before the opening bell.

END_OF_DOCUMENT_TOKEN_TO_BE_REPLACED 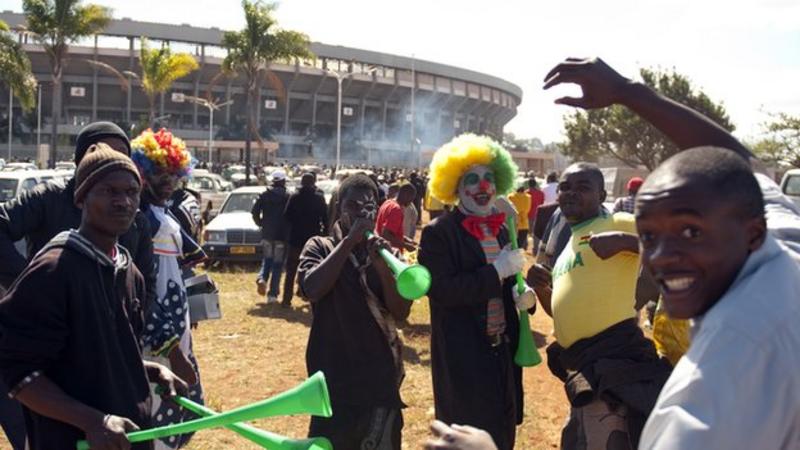 Zimbabwe has been barred from hosting any international matches until further notice after its main stadiums failed to meet required standards. Zimbabwe’s FA (ZIFA) says the Confederation of African Football (CAF) took the decision after inspecting stadiums in November. It means that Zimbabwe’s key 2021 Africa Cup of Nations qualifier against Algeria next month will now have to be played in a neutral venue.