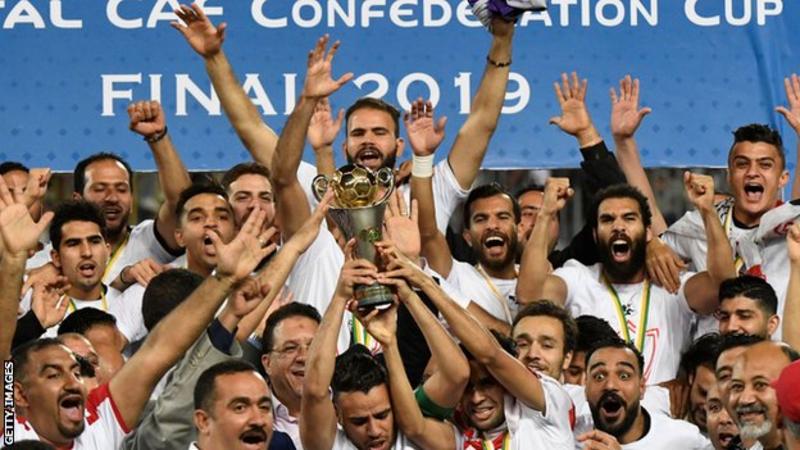 Egyptian club, Zamalek has made a U-turn over its refusal to travel to Qatar to play Champions League holders Esperance of Tunisia in the upcoming African Super Cup. The annual match brings together the winners of the African Champions League and the Confederation Cup. In November Zamalek president Mortada Mansour re-iterated his club’s refusal over playing the match in Qatar.

END_OF_DOCUMENT_TOKEN_TO_BE_REPLACED 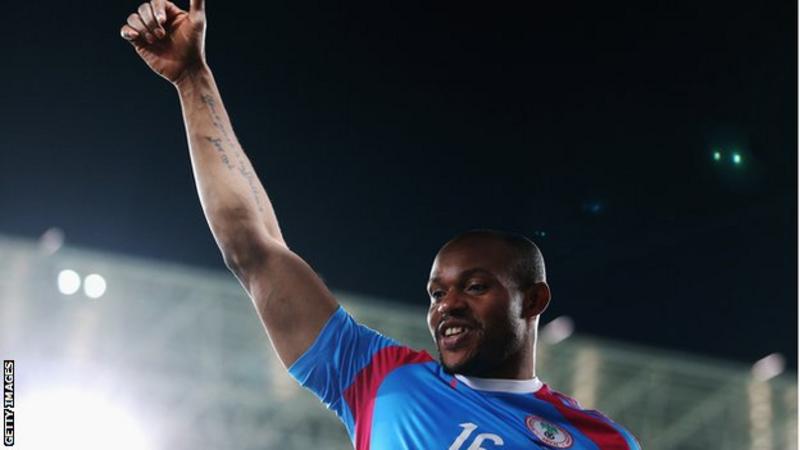 Goalkeeper Austin Ejide said he is in the best form of his career as he began his bid for a Nigeria recall six years after his last appearance. Super Eagles coach Gernot Rohr is facing something of a goalkeeping puzzle ahead of March’s 2021 Africa Cup of Nations qualifiers against Sierra Leon. First-choice Francis Uzoho is out of action for a lengthy period with a knee injury, while South Africa-based Daniel Akpeyi despite being the most experienced keeper playing at the moment has struggled to convince fans he is the natural replacement. Others in line include Ikechukwu Ezenwa, who many feel lacks composure at the highest level, while youngster Maduka Okoye is relatively inexperienced.

END_OF_DOCUMENT_TOKEN_TO_BE_REPLACED 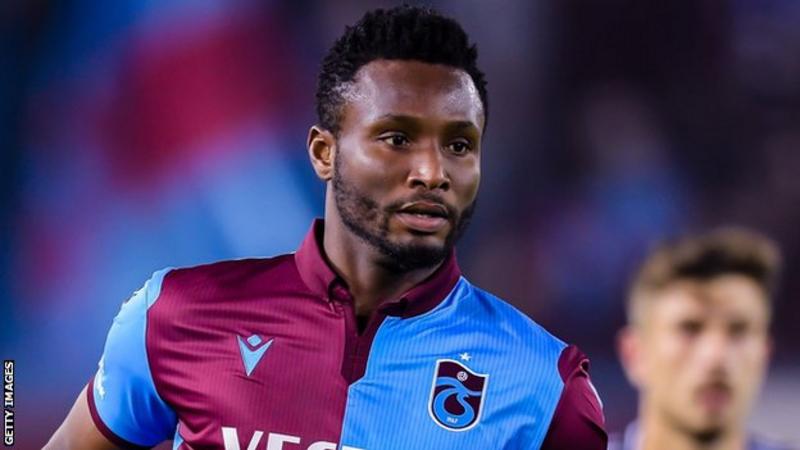 Turkish side Trabzonspor have condemned racial abuse aimed at former Chelsea midfielder John Mikel Obi following their win over Fenerbahce on Saturday. The former Nigeria captain, 32, was targeted on social media after a 2-1 victory that moved Trabzonspor above their opponents into third place.

END_OF_DOCUMENT_TOKEN_TO_BE_REPLACED 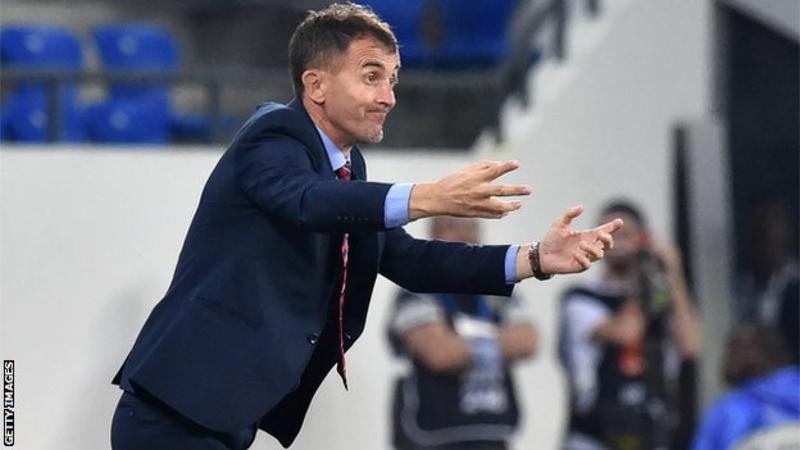 Former Uganda boss Milutin ‘Micho’ Sredojevic has been appointed as coach of Zambia on a two-year-deal. Zambia have been looking for a full-time coach since Sven Vandenbroeck’s contract was not renewed in March after Chipolopolo failed to qualify for the 2019 Africa Cup of Nations. Serbian Micho has been without a job since he left Egyptian side Zamalek by mutual consent in early December. His first competitive games in charge will be 2021 Africa Cup of Nations qualifiers home and away against Botswana.