The draw for the knock-out stage of the CAF Confederation Cup has been held in Cairo. Libyan side Al-Nasr, who have qualified despite not having a league to play in at the moment, will meet Hassania Agadir of Morocco. Zambia’s Zanaco will take on Pyramids of Egypt whose compatriots Al Masry meet last year’s runners-up, Renaissance Berkane of Morocco. Nigeria’s Enyimba face Guinea’s Horoya in ties to be started later this month.

END_OF_DOCUMENT_TOKEN_TO_BE_REPLACED

FIFA has banned Ugandan player George Mandela for life for involvement in match manipulation while he was playing for Kenyan club Kakamega Home Boyz. Three of his Kenyan team-mates Moses Chikati, Festus Okiring and Festo Omukoto were handed four-year bans for their part in the manipulation.

END_OF_DOCUMENT_TOKEN_TO_BE_REPLACED 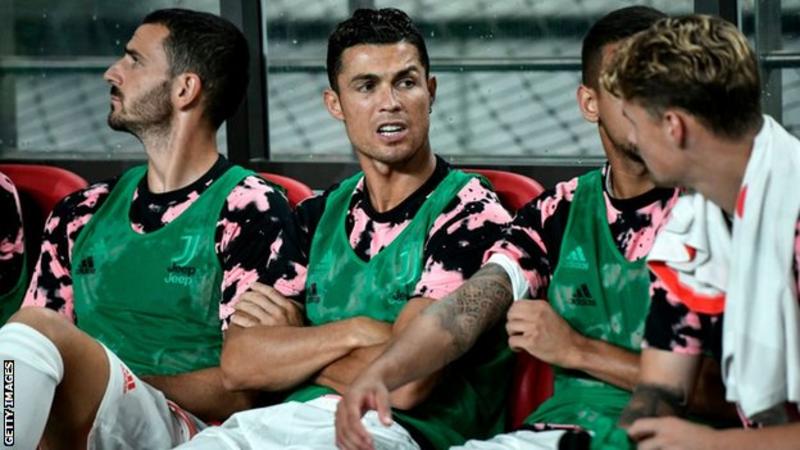 A South Korean court has told a local match organiser to compensate two fans after Cristiano Ronaldo did not play in a Juventus friendly as advertised. Fans were told the Portugal forward would play at least 45 minutes against a K-League all-star team last July, but he did not come off the bench. Organisers The Fasta have been ordered to pay 371,000 won to two fans.

END_OF_DOCUMENT_TOKEN_TO_BE_REPLACED 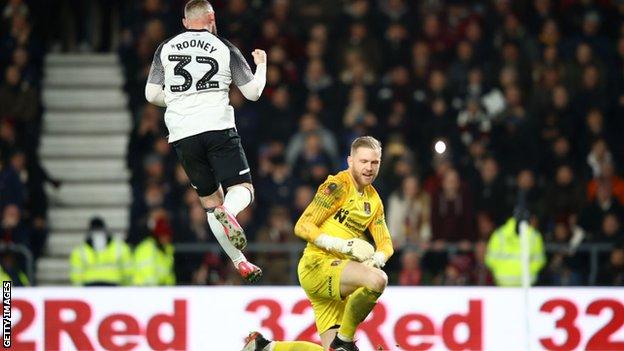 Wayne Rooney will face former side Manchester United in the FA Cup fifth round after helping Championship side Derby County beat Northampton of League Two 4-2 in a fourth-round replay. Rooney hit his side’s fourth from the penalty spot in the second half. Andre Wisdom and Duane Holmes scored in the first half for Derby before Nick Adams got one back after the restart. Jack Marriott headed in a third and Rooney made it 4-1 before Sam Hoskins scored a late penalty for Northampton.

END_OF_DOCUMENT_TOKEN_TO_BE_REPLACED 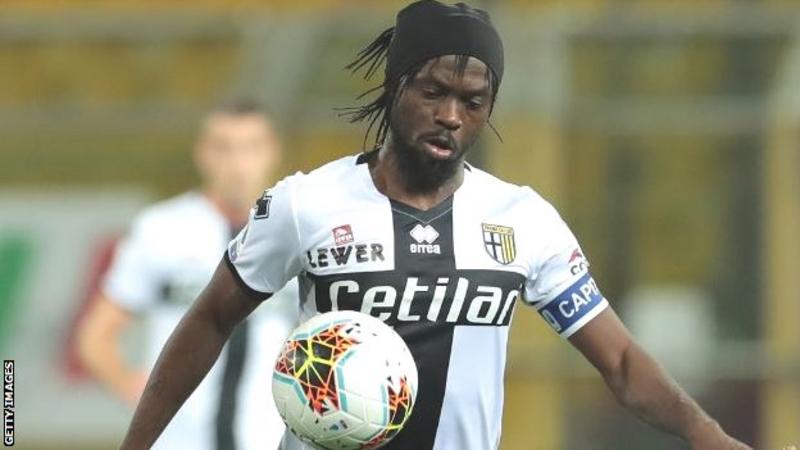 Parma forward Gervinho has been ordered to train alone after he missed a number of training sessions in a bid to push through a move to Qatari club Al-Sadd. The 32-year-old Ivorian, who played for Arsenal between 2011 and 2013, wanted to join Al-Sadd in the January transfer window but the deal was not completed. A statement by the Italian club said: “After unjustifiably missing training repeatedly last week, Parma can confirm that Gervinho will follow an individual training plan under the orders of the club’s technical staff.”