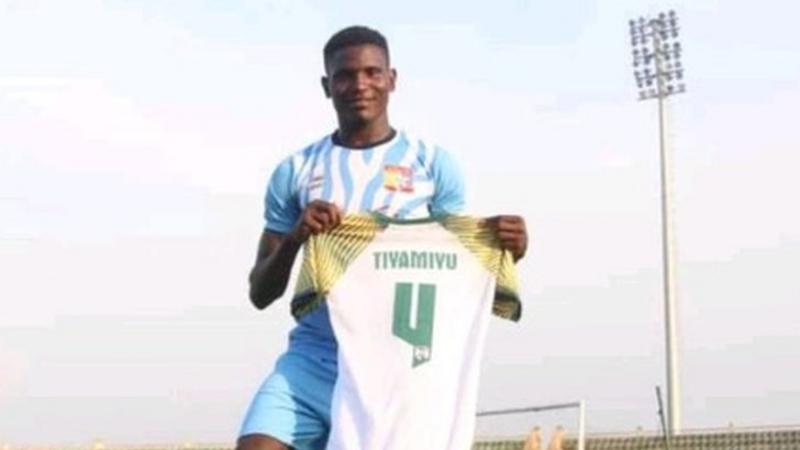 Nigeria mourned on Sunday the ‘untimely death’ of footballer Kazeem Tiyamiyu locally known as Kaka after he was knocked down and killed by a car in an apparent hit-and-run. The 21-year-old, who played in defence for second tier side Remo Stars, was being detained by police in a vehicle before his death on Saturday in Sagamu, Ogun State, south-west Nigeria, according to his club. The state police spokesperson, Abimbola Oyeyemi, confirmed in a statement that there is an order for the ‘immediate arrest’ of the officer for his “unprofessional act of leaving an arrested person alone in the vehicle”.

END_OF_DOCUMENT_TOKEN_TO_BE_REPLACED 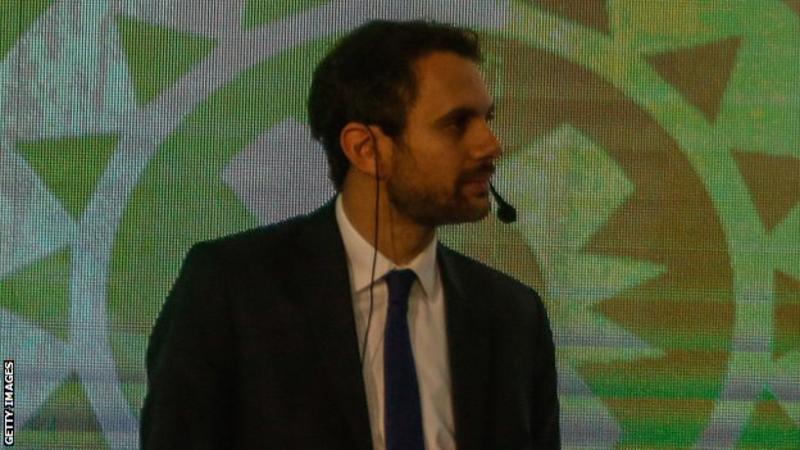 Former Confederation of African Football General Secretary Amr Fahmy has died at the age of 36 after a two year battle with cancer. The Egyptian served as General Secretary between November 2017 and April 2019, when he was removed from his position without explanation. CAF released a statement calling his death shocking and saying they “extend our deepest condolences to his family especially his parents, his spouse and daughter.

END_OF_DOCUMENT_TOKEN_TO_BE_REPLACED

Tyson Fury said his career would be “completed” if he faced fellow Briton Anthony Joshua after becoming a two-time world heavyweight champion with a stunning win over Deontay Wilder. Fury, 31, stopped Wilder in seven rounds of their Las Vegas rematch to claim the WBC title four years on from giving up the IBF, WBO and WBA belts now held by Joshua.

END_OF_DOCUMENT_TOKEN_TO_BE_REPLACED 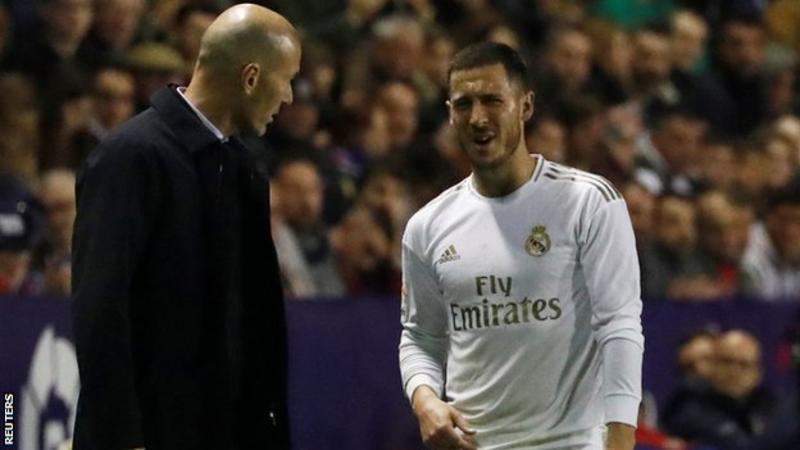 Real Madrid forward Eden Hazard will miss Wednesday’s Champions League last-16 tie against Manchester City after fracturing his ankle. Hazard, 29, hobbled off in the second half of Real’s La Liga 1-0 loss to Levante on Saturday. The Belgian only returned to action last week after missing almost three months with a similar injury. “Following tests, Hazard has been diagnosed with a fracture to his right distal fibula,” a club statement said.

END_OF_DOCUMENT_TOKEN_TO_BE_REPLACED 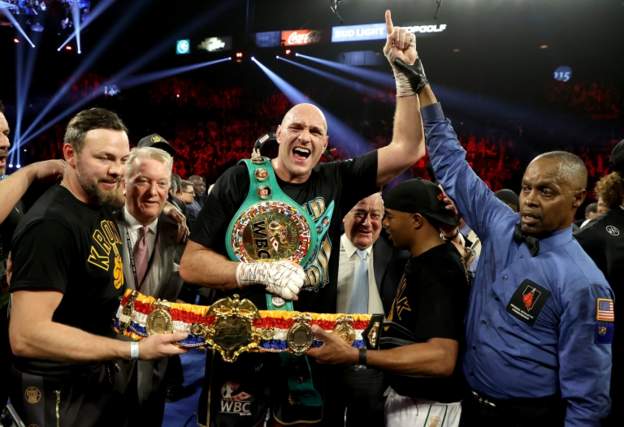 Tyson Fury produced the most destructive performance of his boxing life to end Deontay Wilder’s five-year reign as WBC heavyweight world champion in seven thrilling rounds of their Las Vegas rematch. The Briton, 31, pummelled his rival in a way few could have imagined following their 2018 draw, flooring him in the third and fifth rounds while constantly backing the most-feared puncher in the division up in a way no-one has done before.

END_OF_DOCUMENT_TOKEN_TO_BE_REPLACED 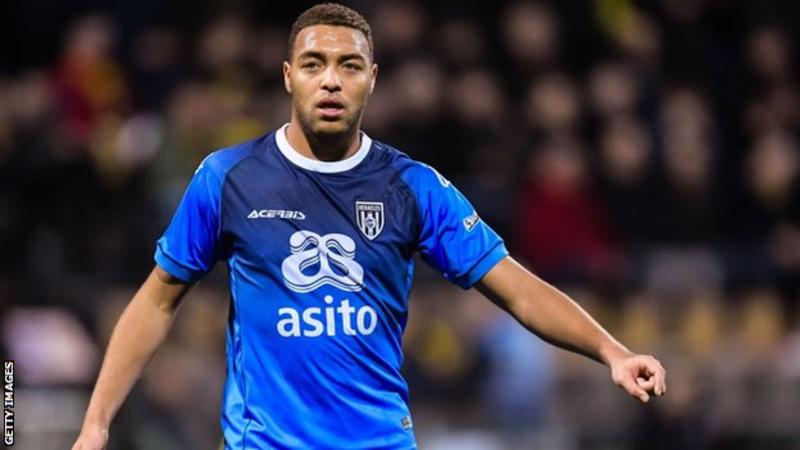 Heracles striker Cyriel Dessers, the Dutch league’s leading scorer, says he is playing the best football of his career and hopes his form could earn a first Nigeria cap. The 24-year-old, who was born in Leuven to a Belgian father and qualifies for Nigeria through his mother, committed his international allegiance to the West African nation in December. Dessers, who has started every game and has 14 goals and five assists this season, hopes his form may catch the attention of Nigeria boss Gernot Rohr.

END_OF_DOCUMENT_TOKEN_TO_BE_REPLACED 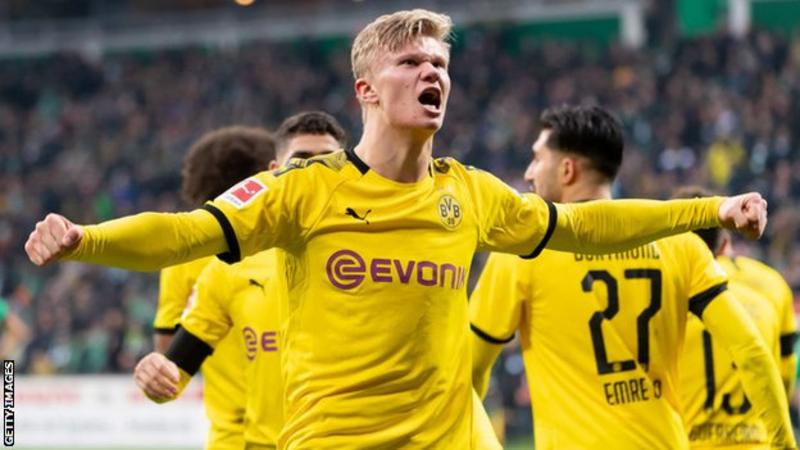 Erling Braut Haaland scored his 12th goal in eight games as Borussia Dortmund beat Werder Bremen to remain in touch in the Bundesliga title race. Haaland, 19, fired in from Achraf Hakimi’s cut-back after 66 minutes to put the game beyond struggling Werder. Dan-Axel Zagadou had converted from Jadon Sancho’s 52nd-minute corner to open the scoring at the Weserstadion.

END_OF_DOCUMENT_TOKEN_TO_BE_REPLACED 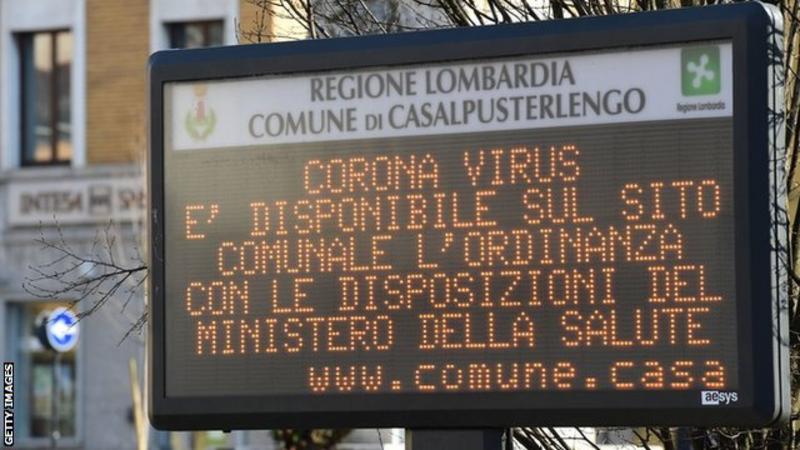 Inter Milan’s game against Sampdoria is among three Serie A fixtures that have been postponed over fears of the spread of coronavirus. The suspension was announced by Italian prime minister Giuseppe Conte at a news conference on Saturday. “Minister of Sport [Vincenzo] Spadafora intends to suspend all sporting events planned for Sunday in the Veneto and Lombardy regions,” Conte said. The suspension also includes Verona v Cagliari and Atalanta v Sassuolo. Inter Milan confirmed on Twitter the postponement of Sunday’s game at the San Siro.

END_OF_DOCUMENT_TOKEN_TO_BE_REPLACED 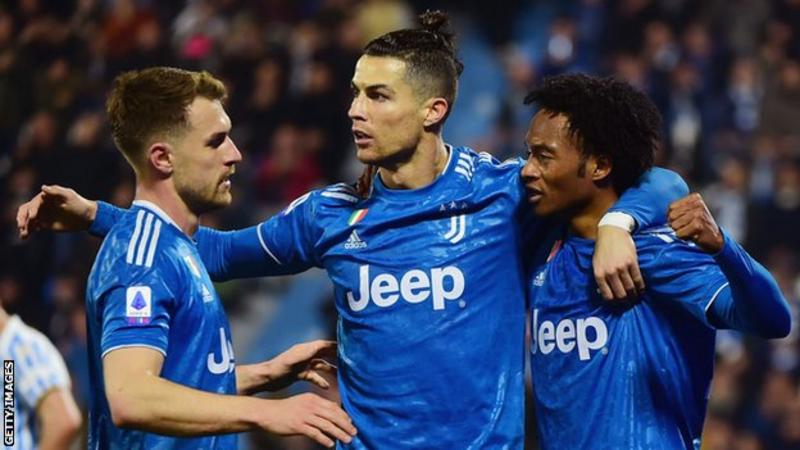 Want to mark your 1,000th senior game in style? How about a record-equalling 11th consecutive Serie A goal? That’s what Cristiano Ronaldo did – the Juventus forward responding in style to news of Lionel Messi’s four-goal haul for Barcelona earlier in the day. Ronaldo, 35, met Juan Cuadrado’s cross to equal the Italian top-flight record, shared with Gabriel Batistuta and Fabio Quagliarella.