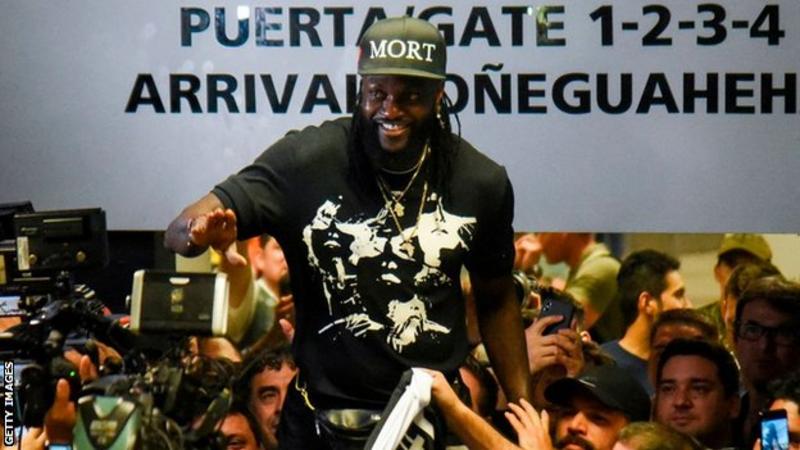 Veteran Togo striker Emmanuel Adebayor says the main reasons he decided to join Paraguayan side Olimpia Asuncion were the influence of ex-Manchester City team-mate Roque Santa Cruz and the club president’s six-year-old son. The 35-year-old former Arsenal striker, who quit Turkish club Kayserispor in December, signed a deal until the end of the year as giants Olimpia hunt for domestic and South America’s Copa Libertadores silverware.

END_OF_DOCUMENT_TOKEN_TO_BE_REPLACED 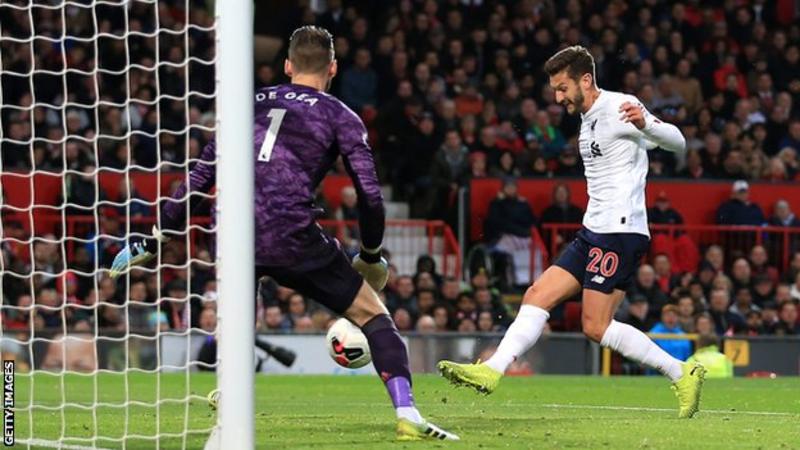 Liverpool are set to let Adam Lallana leave in the summer when the England midfielder’s contract runs out. There are no talks taking place between the European champions and the 31-year-old over a new deal and he will be available on a free transfer. Lallana, who has been linked with Leicester City, moved to Anfield for £25m in 2014. He was signed from Southampton by then-Liverpool boss Brendan Rodgers, who is now in charge of the Foxes.