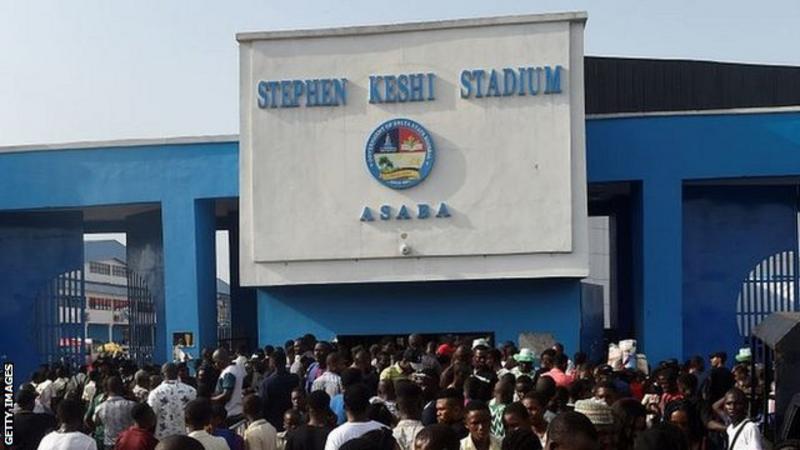 The Stephen Keshi Stadium in Asaba, southern Nigeria will host next month’s 2021 Africa Cup of Nations qualifier against Sierra Leone. There have been suitability talks and concerns raised by some players about whether the venue will meet the Confederation of African Football (CAF) requirements to be able to hold competitive fixtures. But the Nigeria Football Federation (NFF) has confirmed that the Group L fixture, set for 27 March, will take place at the ground named after the country’s most successful coach, Stephen Keshi.

END_OF_DOCUMENT_TOKEN_TO_BE_REPLACED 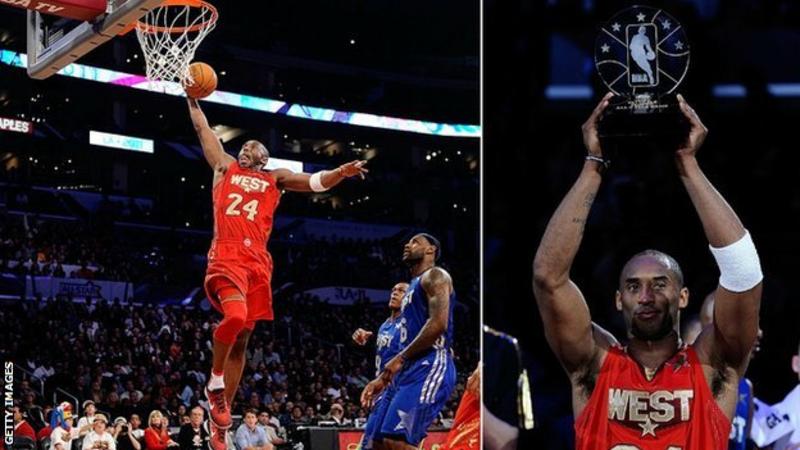 The NBA All-Star MVP Award has been permanently renamed after LA Lakers legend Kobe Bryant. Bryant, an 18-time All-Star, died with his daughter Gianna and seven others in a helicopter crash last month, aged 41. NBA commissioner Adam Silver said Bryant’s death was “unspeakable” and the league was keen to “honour” him.

END_OF_DOCUMENT_TOKEN_TO_BE_REPLACED 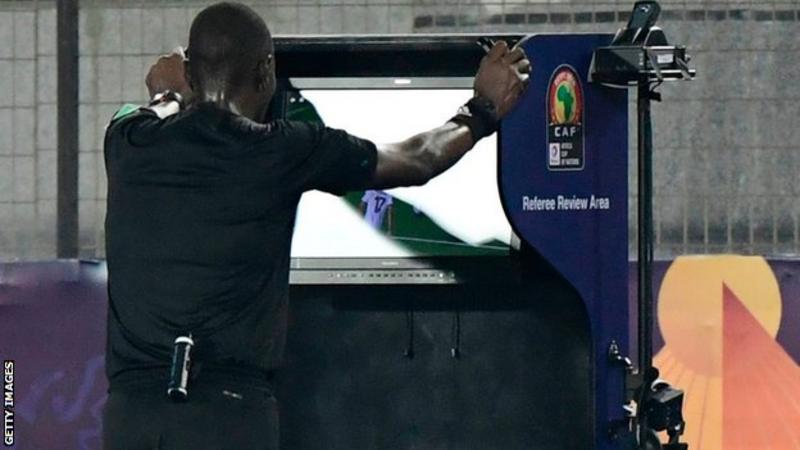 History was made in Morocco on Friday when the Video Assistant Referee technology (VAR) was used in a top-flight league game for the first time in Africa. VAR had already made its debut in the Moroccan Cup semi-finals and final, but on Friday it featured in IRT Tangier’s 2-1 win over FUS Rabat in the league. The use of VAR was set to start at the beginning of the league season but was delayed in order to give the Morocco football federation time to train referees and obtain the video refereeing licenses.

END_OF_DOCUMENT_TOKEN_TO_BE_REPLACED 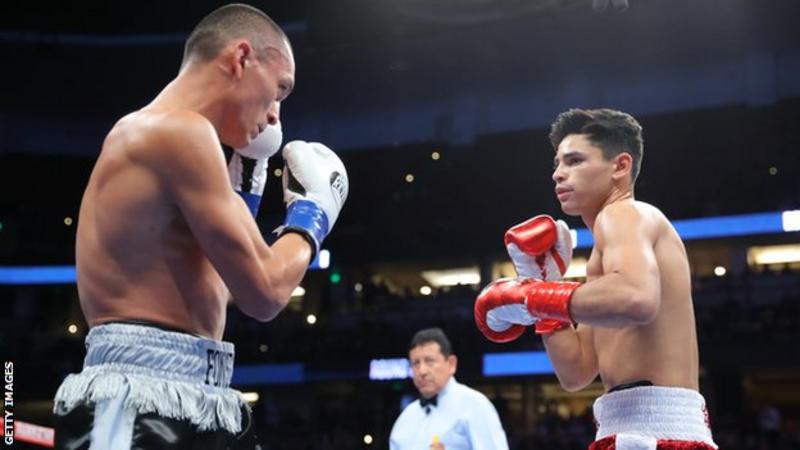 American lightweight Ryan Garcia needed just 80 seconds to knock out Nicaragua’s Francisco Fonseca as he secured a brutal win in California. Unbeaten Garcia, 21, caught Fonseca with a left hook to the head to send him to the canvas and secure his first-round victory in Anaheim. “I was planning for it to go longer,” Garcia told DAZN after the fight. Garcia says he is now targeting fights against Jorge Linares, Luke Campbell, Gervonta Davis and Devin Haney.

END_OF_DOCUMENT_TOKEN_TO_BE_REPLACED 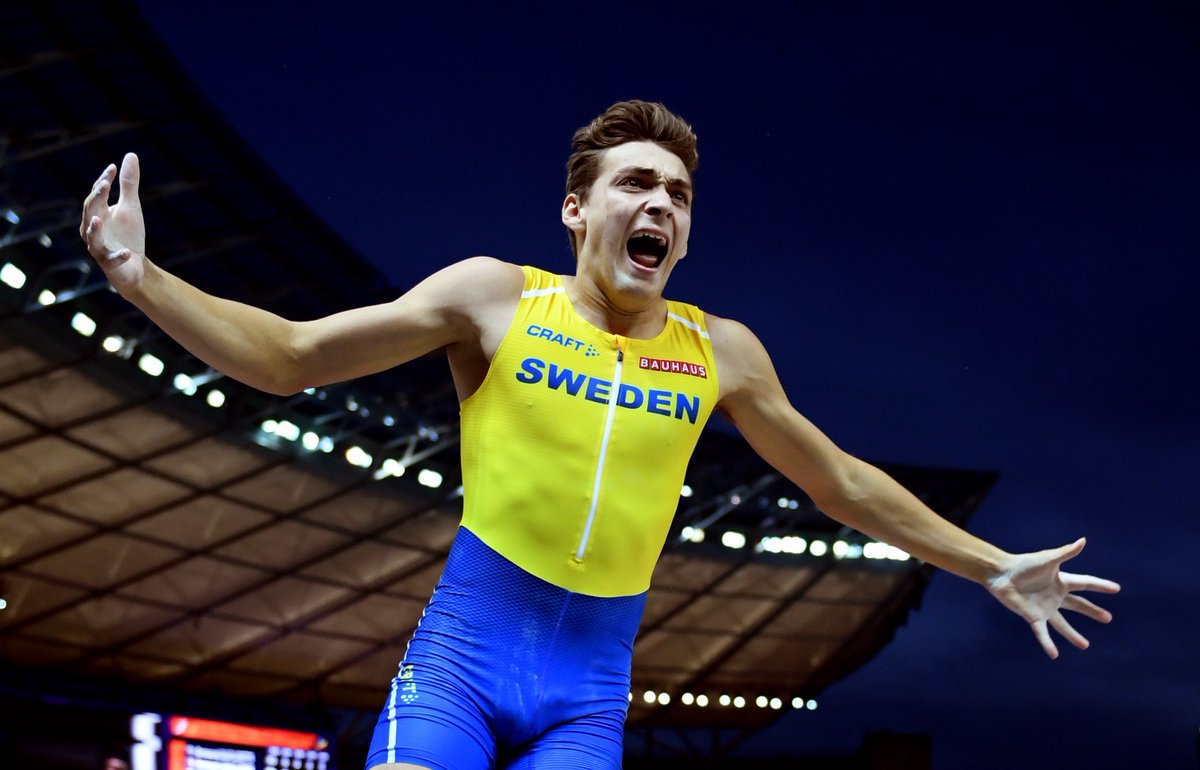 Armand Duplantis broke his own pole vault world record by clearing 6.18m at the Indoor Grand Prix in Glasgow on Saturday. The USA-born Swede, 20, had only beaten the previous mark of 6.16m a week earlier when he cleared 6.17m in Poland. “I’m excited for the outdoor season,” Duplantis said. “The Olympics is the biggest thing an athlete can compete in and that is when I want to be at my best.” Duplantis cleared 6.18m at the first attempt in Glasgow and received $30,000 for the achievement.

He was born in the United States but chose to represent his mother’s native country of Sweden. Duplantis, who goes by the nickname Mondo, is coached by American father Greg, who was also a pole vaulter, while mother Helena is a former heptathlete and volleyball player.