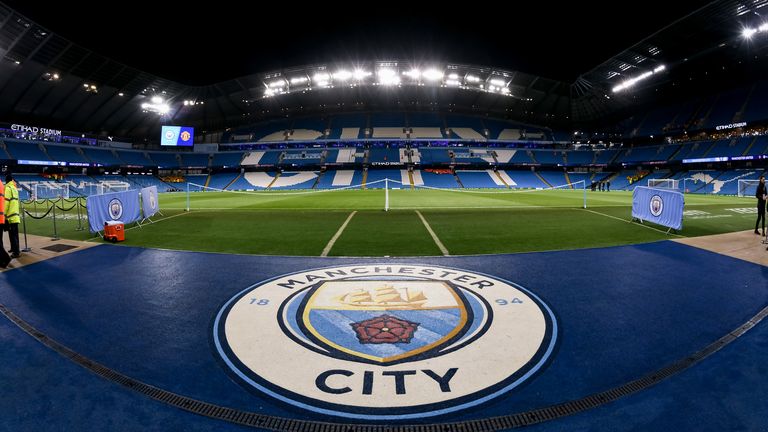 Manchester City have been banned from European club competition in 2020/21 and 2021/22 after being found to have committed “serious breaches” of UEFA’s club licensing and financial fair play regulations. The reigning Premier League champions have also been fined 30m euros. The decision is subject to appeal to the Court of Arbitration for Sport. Manchester City say they are disappointed but not surprised by the prejudicial decision and will appeal. They added in a statement: “The club has always anticipated the ultimate need to seek out an independent body and process to impartially consider the comprehensive body of irrefutable evidence in support of its position.

END_OF_DOCUMENT_TOKEN_TO_BE_REPLACED Mercedes have launched the car on which their hopes of maintaining their unprecedented sequence of Formula 1 success in 2020 rest. The first images of W11, decked out in the revised livery which was first revealed earlier this week, were revealed online ahead of the car’s track debut later on Friday at Silverstone. Six-time world champion Lewis Hamilton and team-mate Valtteri Bottas are each driving the car. Mercedes have won all 12 of F1’s world titles – six drivers’ and six constructors’ crowns – since the current hybrid turbo engines were introduced to F1 in 2014.