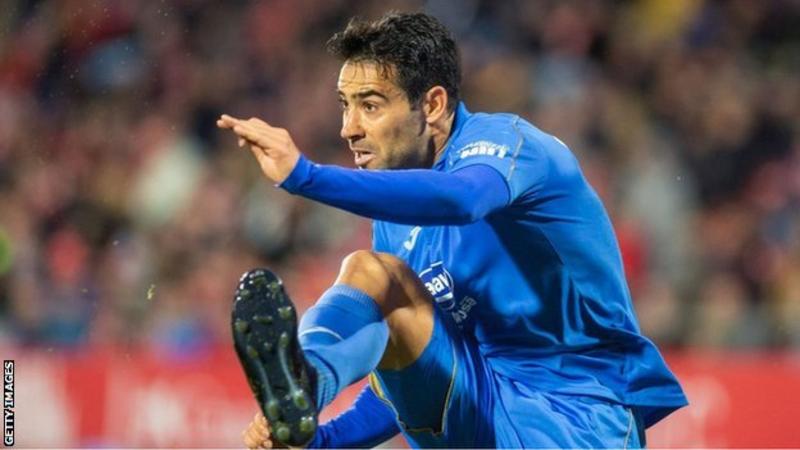 Just when you think you have seen all, VAR manages to find a new way to cause controversy. This latest incident happened in a second division game in Spain between Fuenlabrada and Girona. After a high challenge on an opponent, Fuenlabrada’s Cristobal Marquez was shown a straight red card. The midfielder left the pitch and headed down to the tunnel to the dressing room. So far, so normal, right?

The referee then went to look at the foul on the pitchside monitor and, after checking several angles, decided to reverse his decision and Cristobal was called from the dressing room. As he made his way on to the pitch, he was shown a yellow card rather than the red. This is when things get REALLY bizarre. Before play could resume, Cristobal got into an angry confrontation with Girona’s Alex Granell. Both players were subsequently booked and, with this being Cristobal’s second yellow card, he was once again sent off and disappeared down the tunnel for a second time. To top it all off, Fuenlabrada lost the game 1-0 with the winner from Cristhian Stuani.