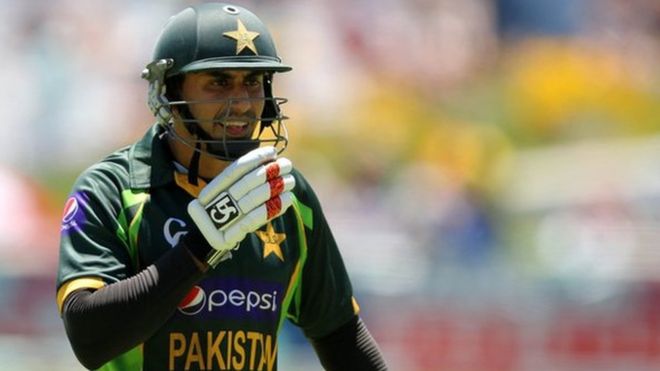 Pakistan international batsman Nasir Jamshed has been jailed for his part in a spot-fixing scandal. He was arrested with Yousef Anwar and Mohammed Ijaz last February in a National Crime Agency probe. Jamshed encouraged other players to fix a Pakistan Super League (PSL) game in February 2018 by getting batsmen to avoid scoring runs from certain balls in return for a share of £30,000.

The three defendants were jailed after admitting bribery offences. An attempt to fix a Bangladesh Premier League match towards the end of 2016, and an actual fix in the PSL, were uncovered by an police officer who posed as a member of a corrupt betting syndicate. Jamshed, from Walsall, was initially targeted in the Bangladesh plan which was later called off. He then acted as a go-between and encouraged other players to spot-fix at the PSL fixture between Islamabad United and Peshawar Zalmi in Dubai. He initially denied the bribery offence but changed his plea to guilty during his trial in December.