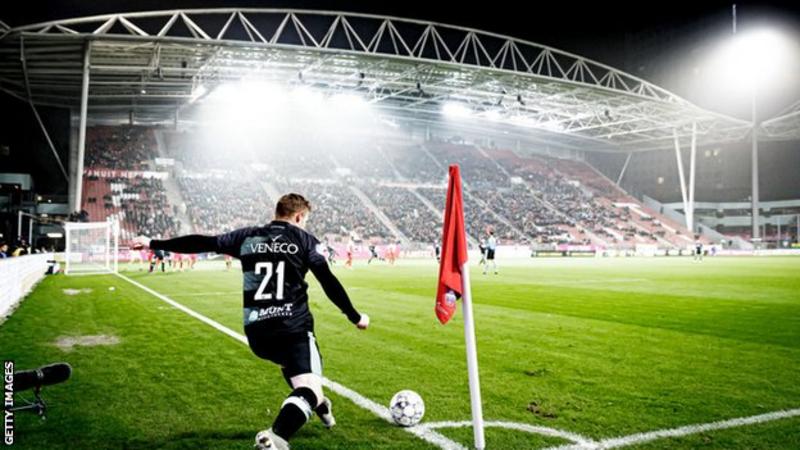 Sunday’s fixtures across Belgium and the Netherlands have been postponed because of the adverse weather conditions expected from Storm Ciara. The Dutch Eredivisie, the Belgian Pro League and the Belgian second tier have called off their fixtures. A statement from KNVB, the Dutch football body, read: “It is irresponsible to play football in those weather conditions.” The Eredivisie is yet to announce when the cancelled games will be played.

However, the Belgian Pro League and Proximus League announced the fixtures have been rescheduled for Wednesday and Thursday night next week. The KNVB statement added: “The Royal Netherlands Meteorological Institute has announced Code Orange for the entire country on Sunday due to the approaching Storm Ciara. “The storm is expected to increase in strength as the day progresses, rising to gusts of wind with a force of 120 kilometres per hour. It has been decided to remove the games from the programme.” Dutch champions Ajax are among the sides to have fixtures postponed, while Alan Pardew’s ADO Den Haag have also seen their trip to Sparta Rotterdam called off.