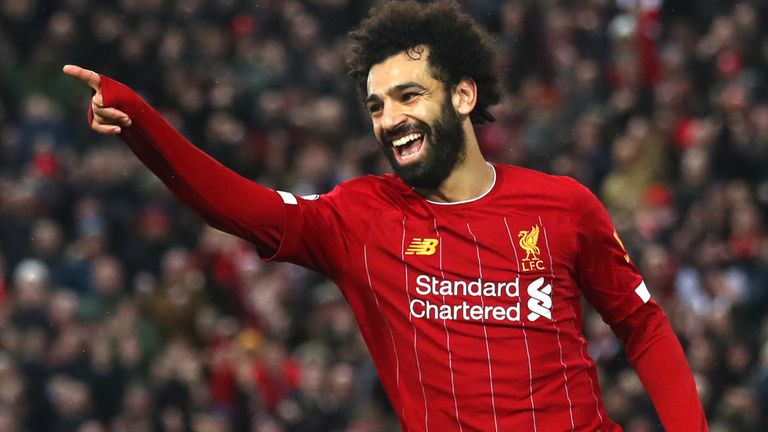 Mohamed Salah’s potential involvement at the 2020 Olympics in Tokyo will be a decision for the player himself and Liverpool, Egypt’s Olympic coach has confirmed. Salah faces the prospect of missing the start of the next Premier League season if he plays in the tournament in Japan, with the final due to be held on August 8. The coach of Egypt’s U23 side, Shawky Gharib, intends to include Salah as one of the team’s three over-age players but he admits he cannot force him to accept a call-up to the national side.

“Salah’s participation with the Pharaohs team in Tokyo is a decision to be taken only by Salah, his club Liverpool and his coach Jurgen Klopp,” said Gharib. “We cannot force Salah to participate with us because FIFA regulations do not compel him to participate.” Gharib has confirmed he will include Salah in a preliminary 50-man squad for the Olympics, with the final 18-man squad to be announced in June. “Salah is one of the top three players in the world and any team hopes to have a player of his capabilities and skills in the squad… I have chosen Salah in an expanded list of 50 players to select 18 players heading to Tokyo,” he said. “The final list that will include 18 players will be sent next June, so it is too early to talk about the names of the 18 players.” However, Salah’s agent Ramy Abbas says “no decision has been made yet” over his involvement. “The agent’s comment does not offend anyone… what he said is the same truth,” added Gharib.