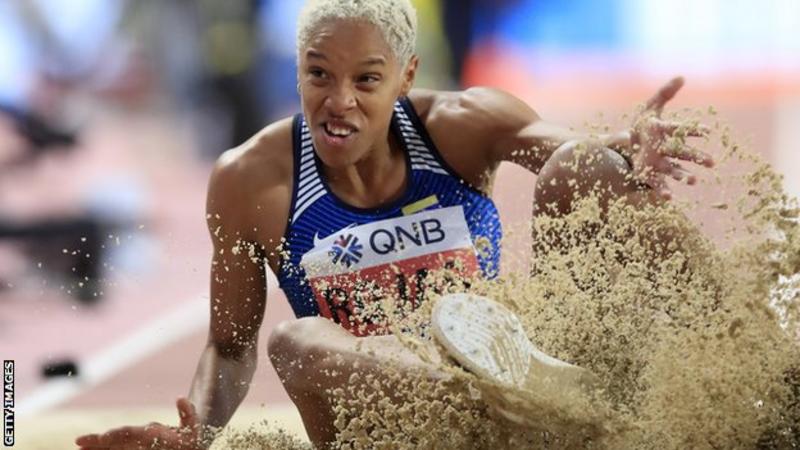 The outdoor record stands at 15.50m, set by Sweden’s Inessa Kravets in Gothenburg in 1995. Rojas secured a South American indoor record of 15.03m in Metz earlier this month in her first triple jump competition of the year. Madrid is a successful venue for her, having been the scene of her first outdoor 15m leap in 2016 as well as four of her indoor personal best performances.