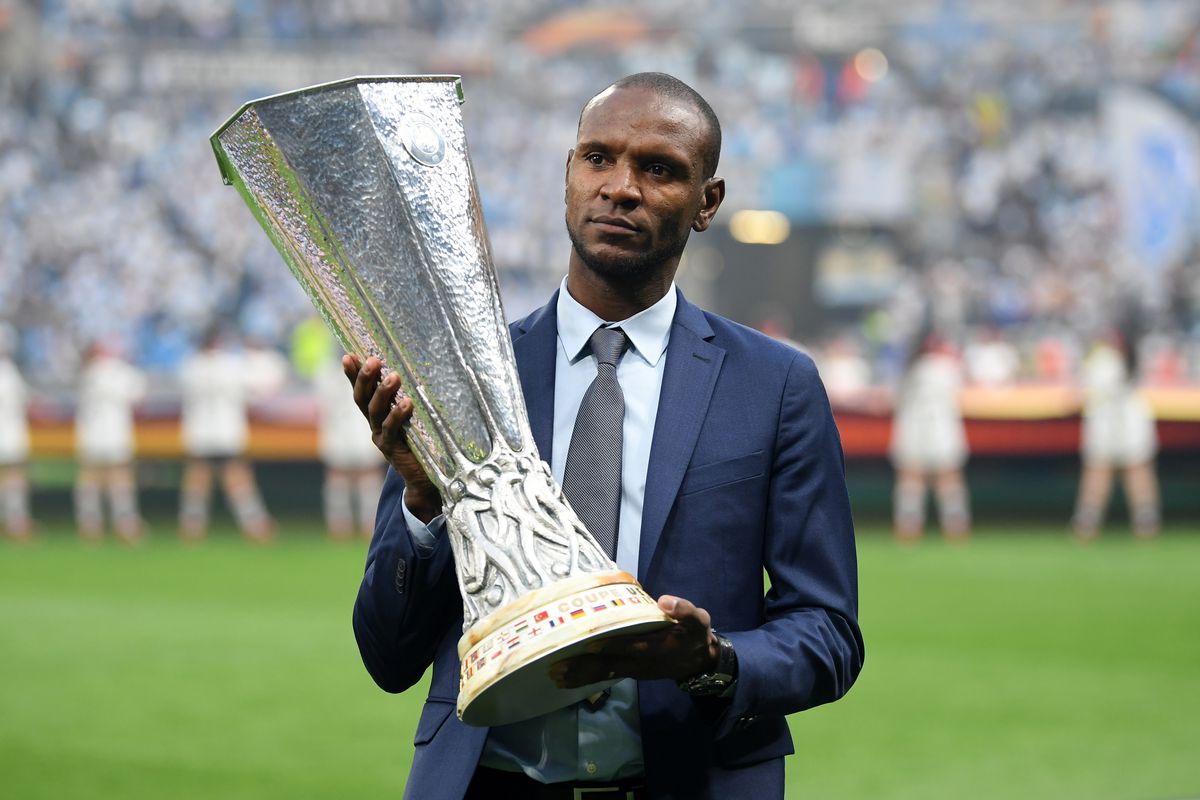 Barcelona sporting director Eric Abidal is to keep his job at the club despite being criticised by star forward Lionel Messi. Six-time Ballon d’Or winner Messi spoke out against Abidal after he had said players were not working hard under former coach Ernesto Valverde. Valverde was sacked in January and replaced by Quique Setien. Barcelona called an emergency meeting with ex-France defender Abidal on Wednesday to discuss the issue. After two hours of talks, it was decided the 40-year-old would remain in his role at the Nou Camp.

Abidal, a former team-mate of Messi, made the comments in an interview with Spanish newspaper Diario Sport. But on Tuesday, 32-year-old Argentine Messi responded: “When you talk about players, you have to give names because if not, it gives air to things which are not true.” Valverde was sacked when Barcelona were top of La Liga. In the newspaper interview, Abidal said: “Many players weren’t satisfied or working hard and there was also an internal communication problem. “The relationship between the coach and the dressing room has always been good, but there are things as an ex-player that I could smell. I told the club what I thought and we reached a decision [on Valverde].” Messi then posted on social media: “Sincerely, I don’t like to do these things but I think that people have to be responsible for their jobs and own their decisions. “The players [are responsible] for what happens on the pitch and we are the first to admit when we haven’t been good. The heads of the sports department have to take their responsibilities too and, above all, own the decisions they make.” In his interview with Diario Sport, Abidal also said he thought Messi was happy at the club and that a new contract for the Argentine was being negotiated.