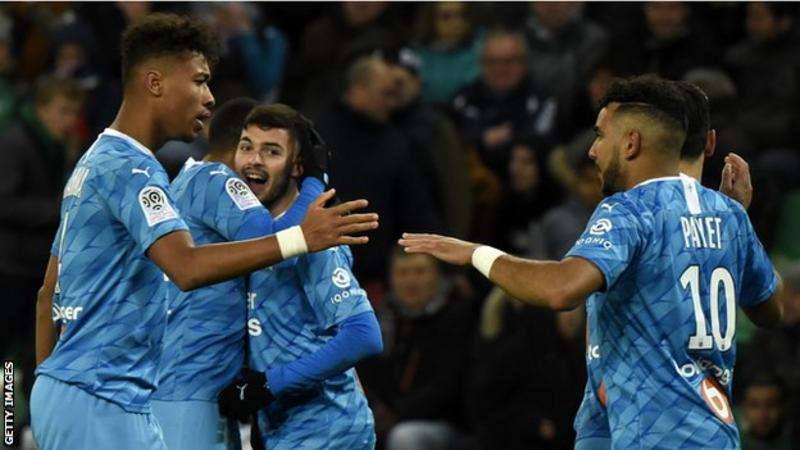 Saint-Etienne have condemned the violence which marred Wednesday’s Ligue 1 match at home to Marseille. Clashes took place outside the Geoffrey Guichard Stadium between rival sets of supporters following the arrival of buses carrying 400 visiting fans. Kick-off was delayed 15 minutes and police took the decision not to allow Marseille fans into the ground. Saint-Etienne said they “deplored the incidents that occurred on the margins of the match”.

Tear gas and water cannons were used to separate fans with Marseille supporters put back on buses and immediately sent home, a distance of 207 miles, without seeing the game. Saint-Etienne added: “The Prefecture of the Loire took the measures it considered necessary to allow the smooth running of the meeting, but also to ensure the safety of the public.” Marseille won the game 2-0, with ex-West Ham player Dimitri Payet scoring one of the goals.