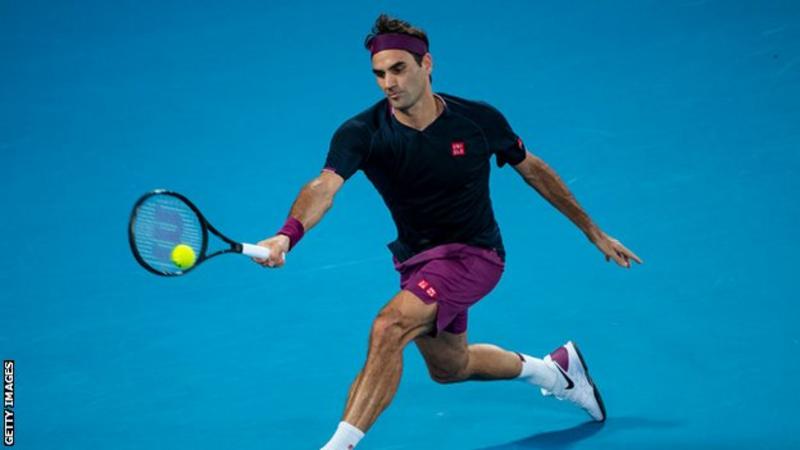 Roger Federer will miss his fourth French Open in the last five years after having knee surgery on Wednesday. The 20-time Grand Slam champion had arthroscopic surgery on his right knee – which had been “bothering him for a little while” – in Switzerland. Federer, who won his only Roland Garros title in 2009, said doctors were “very confident of a full recovery”.

“After the procedure, the doctors confirmed it was the right thing to have done,” the 38-year-old said. In addition to the French Open, which takes place from 24 May-7 June, Federer will also miss the tournaments in Dubai, Indian Wells, Bogota and Miami. Federer reached the semi-finals last year in his first appearance on the Paris clay since 2015. “See you on the grass!” added the eight-time Wimbledon champion, who was knocked out of last month’s Australian Open in the semi-finals by Novak Djokovic.